Downstairs neighbor Pabel Marrero said he woke up first to the familiar sound of children running upstairs, and then to the unsettling smell of burning plastic and a passing stranger banging at the door.

"He's screaming at me to come out of the house because the house is on fire," Marrero said.
"I was shocked," said Yein Espinosa, whose brother lost his four daughters in the fire. "I was worried about the kids, the girls, pretty much and everyone who was inside. Where are they? What happened to them?"

Responding firefighters learned there were people still inside the two-story, side-by-side duplex and immediately began a search-and-rescue operation.

"We're telling them, 'There is kids up there, kids up there,'" Merrero said. "They're trying to kick the door down, but the door wasn't coming down."

By the time firefighters broke in through black smoke and flames, it may well have been too late.

"One of the firefighters comes out with one of the girls in his hand and she's blackened by all the smoke and all the stuff. She is semi-conscious," Marrero said. "A minute or two goes by, there's another one that comes out in the same condition."

The four sisters who died were identified by their family as Grace Nicole Espinosa Zamudio, 1, Allison Valentina Espinosa Zamudio, 3, Genesis Aislinn Espinosa Zamudio, 5, and Renata Paulette Espinosa Zamudio, 6.
"They were awesome kids, full of happiness and playing around," Espinosa said.
The children were taken to hospitals and pronounced dead, while their mother, Nancy Cithlaly Zamudio Rodriguez, 25, died at the scene, officials said.

"This is a tragedy that I have not seen in my 34 years, 36 years of fire service," Des Plaines Fire Chief Daniel Anderson said. "This is a terrible day, a tragic day for Des Plaines."
Neighbors said the girls' father was at work when he was contacted about the fire. Sam Kuraishi said he owns a landscaping business and helps his neighbors. Kuraishi had just paid him this morning for shoveling his sidewalk.

"A wonderful man," Kuraishi said. "Never hurt anyone. The guy is very helpful."

Multiple agencies responded to assist with putting out the house fire. One firefighter suffered a knee injury and a police officer sustained a minor cut, officials said.

Fire officials said they're looking into if the home had working smoke detectors, but firefighters said they did not hear any upon arrival on the scene.

The cause of the fire is not known and remains under investigation.
Report a correction or typo
Related topics:
des plainesbuilding firefiredeadly firehouse firefire deathchild killed
Copyright © 2021 WLS-TV. All Rights Reserved.
HOUSE FIRE 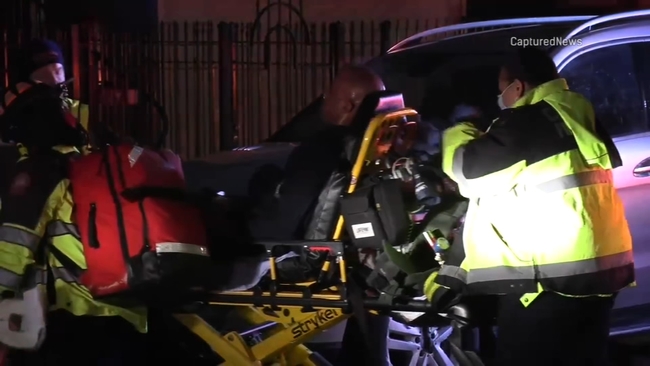 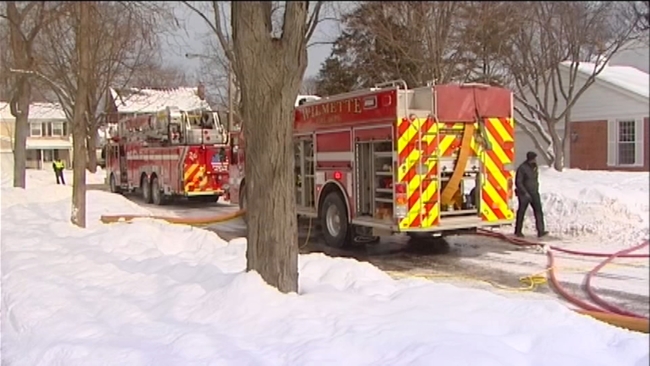 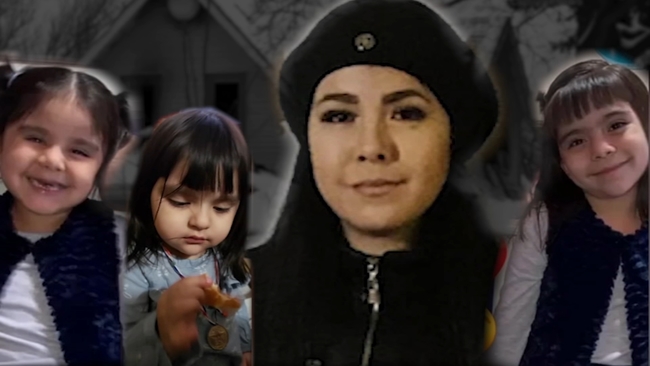