5-year-old boy prepares own obituary before dying of cancer 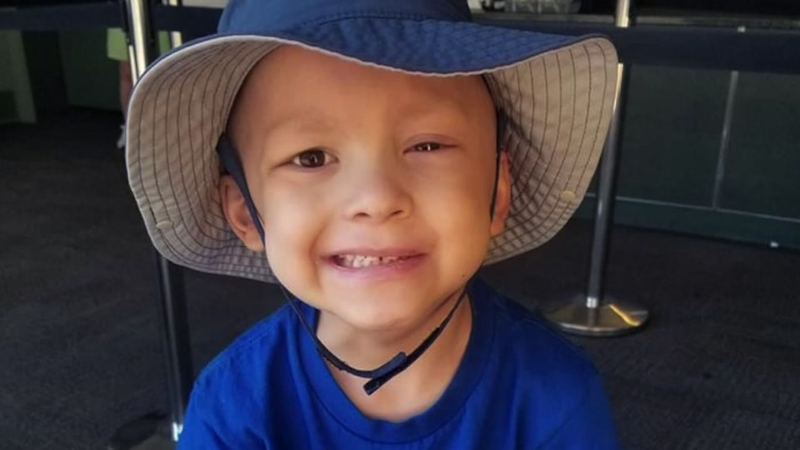 "What really bothered me was he always asked, 'Why am I always sick?'" said Emilie Matthias, his mother.

Garrett, a superhero fan and a lover of thrash metal music, was perhaps better known as Great Garrett Underpants. He was not a typical kid. His obituary is reflection of that.

Garrett's celebration of life will take place this Saturday.