KABC
By Eileen Frere and ABC7.com staff
TORRANCE, Calif. -- A man who had previously served 17 years in prison was arrested on suspicion of opening fire inside a Torrance bowling alley that claimed three lives and injured four others. 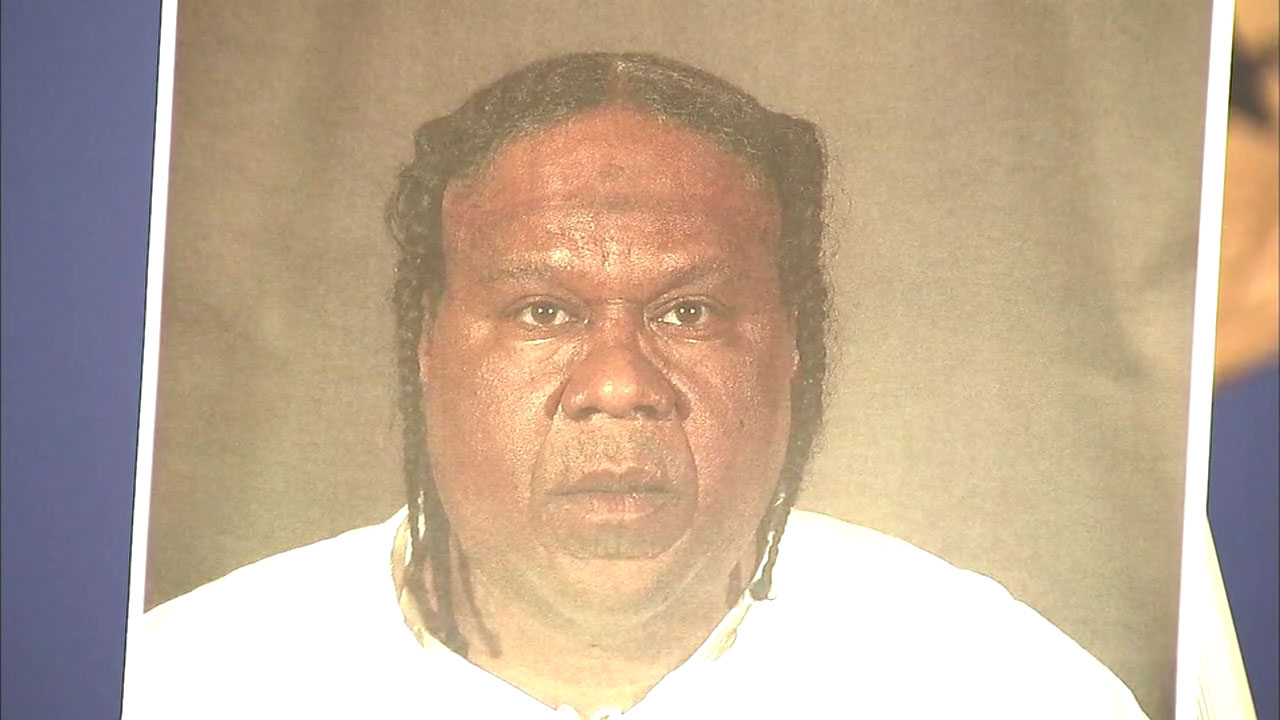 Reginald Wallace, 47, is shown in a mugshot provided by Torrance police during a Monday press conference regarding his arrest.

During an afternoon press conference Monday, authorities identified the suspect as 47-year-old Reginald Wallace. They said he was arrested at 4th Street and Western Avenue in Los Angeles.

He is currently being held at Los Angeles County jail without bail.

Three are dead and four are wounded after a shooting in a California bowling alley.

The shooting started with a fight Friday just before midnight at the Gable House Bowl, 22501 Hawthorne Blvd.

Officers found multiple people with gunshot wounds inside the location. Three male victims were pronounced dead at the scene.

Torrance police Chief Eve Irvine said it was unclear if Wallace knew the victims. She said the three men were killed with a handgun that was not reloaded.

She said Wallace served 17 years in prison and was released in 2017 on parole for a previous conviction of assault with a deadly weapon with a firearm.