Anyone who has seen Espinosa or has information pertinent to the investigation should call the FBI Louisville Field Office at 502-263-6000.
Report a correction or typo
Related topics:
kentuckytheftmissing manarmored car heistfbiu.s. & world
RELATED 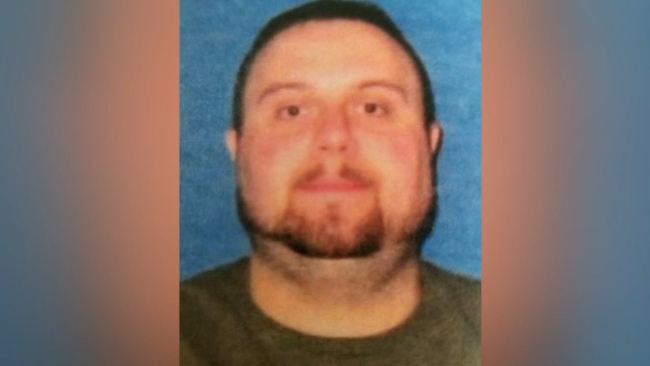