Police searching for Round Lake man after girl, 11, drives to school 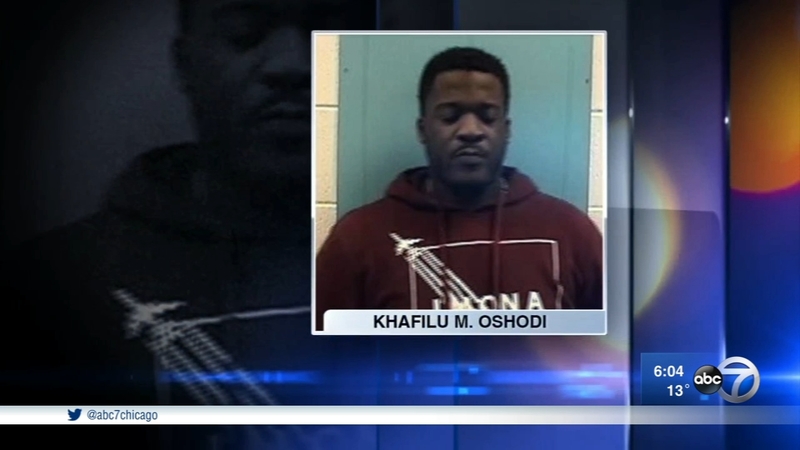 Police searching for Round Lake man after girl, 11, drives to school

ROUND LAKE, Ill. (WLS) -- Police in far north suburban Round Lake are searching for a man after teachers at John J. Murphy Elementary School saw an 11-year-old girl pull up to the school with the man in the passenger seat.

Round Lake Police said teachers monitoring the drop off circle noticed something peculiar on the morning of January 9.

"During the drop off, apparently several of the staff witnessed an 11-year-old girl behind the steering wheel of a car pull up and park in the circle," said Round Lake Police Chief George Filenko.

Apparently the girl somehow pulled off parking the car in a parking lot, which would have been congested with cars at the time, without damaging anything.

"We don't know how big she was," Filenko said. "We're not even quite sure how she reached the pedals."

As teachers watched, wondering what, exactly, they were seeing, police said the scene outside the school got stranger.

"And then a 9-year-old child that was in the back seat got out. There was an adult in the front seat that slid over and just pulled away," said Filenko.

Now officers are looking for the adult driver, identified as 31-year-old Khafilu Oshodi, who has a suspended driver's license. Police said he is related to the children and is off the radar after causing what could have been a catastrophe outside the elementary school.

"You've got a child driving a car, loses control, veers off," Filenko said. "This could have turned out to be a lot worse than it did."