Authorities responded to the fire at about 2 a.m. in the 1800-block of South Peoria Street. Firefighters were able to extinguish the fire inside the two-story home a short time later.

Gomez was a teacher at Gage Park High School and preparing to move to Clemente High School, according to her sister. 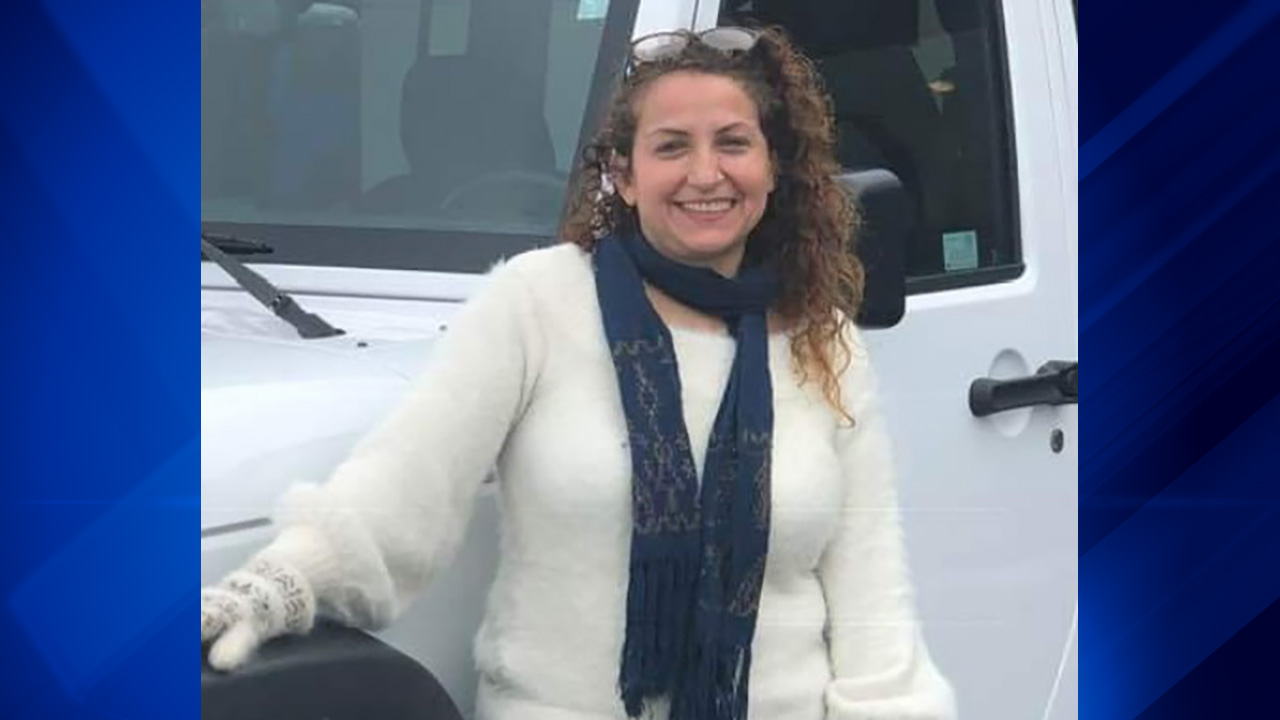 The unmarried teacher was one of three sisters whose large family indeed owns property both in Pilsen and the Bridgeport neighborhood. Family members were too distraught to talk on camera but pointed to her devotion to Moody Church as indicative of her giving personality.

"Whenever she had an issue or a problem she would seek a biblical perspective on that. She always wanted to know how do I line up my action with what God's work has to say," said Pastor Larry McCarthy, The Moody Church.

Pastor McCarthy met Gomez five years ago as she sought spiritual guidance through adult classes at the 150-year-old evangelical institution.

"She had a vivacious personality, she had a servant's heart, but her faith in Jesus was really what you saw every day," Pastor McCarthy said.

"Because of her life and how she lived it and even in her death, that might be the impetus is that now draws people to God, that makes them wonder about what is next," Pastor McCarthy said.

Neighbors said the woman who lived here was well-liked and always managed to take care of the building. They watched as she was brought out of the home.

"Shocked, total shock," said neighbor Maria Torres. "I mean, I expected it because when we came out to the porch and we saw them bringing out her body, she looked lifeless." 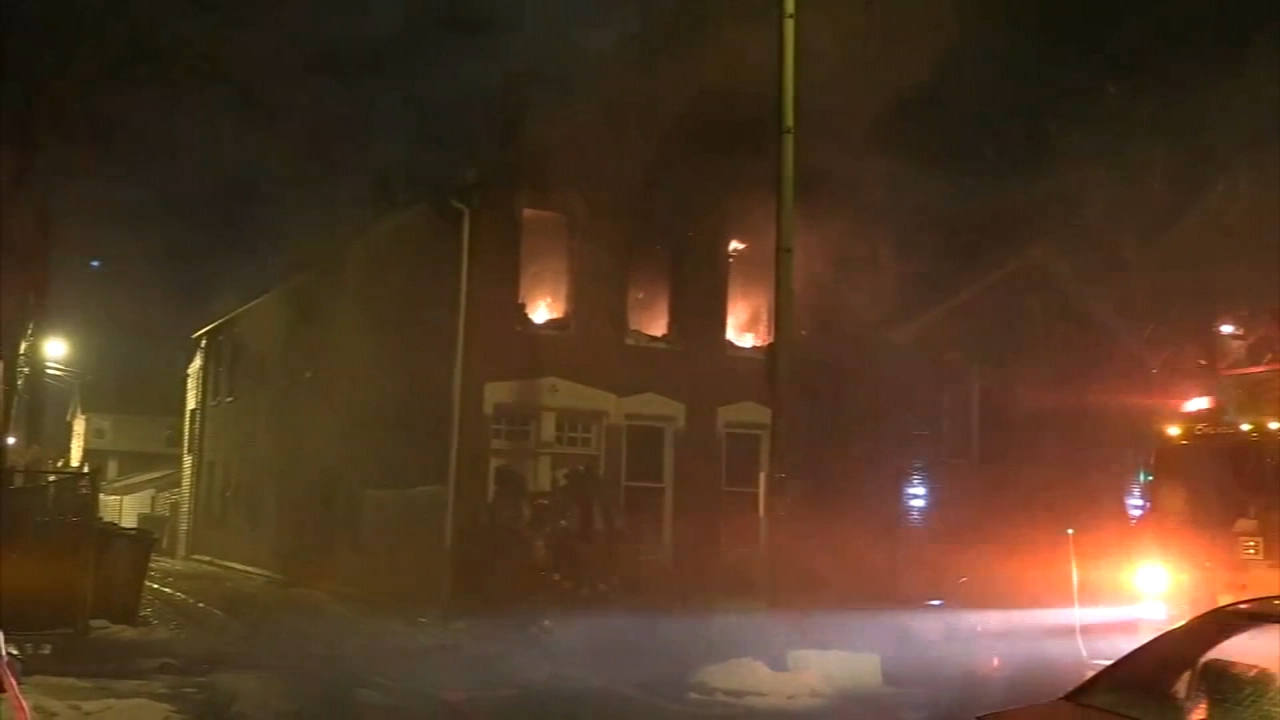 Other residents were heartbroken to hear the woman was killed.

"We grew up here in this community," said Steve, who worked for the victim. "She was well known. Her and her mom owned property around this neighborhood."

"She was real nice," said Romero Delgado, who worked for the victim. "She was kindhearted...It was sad that what happened."

Firefighters were later called back to put out a hot spot. Authorities said there were no working smoke detectors in the home.

Fire started in a living room on the second floor. The cause of the fire is under investigation.
Report a correction or typo
Related topics:
chicagopilsenfatal firechicago fire department
Copyright © 2020 WLS-TV. All Rights Reserved.
More Videos
From CNN Newsource affiliates
TOP STORIES