WLS
By Chuck Goudie and Ross Weidner
CHICAGO (WLS) -- As authorities try to figure out how a small plane fell from the sky and five people ended up dead in Southern California on Super Bowl Sunday, there is a deepening mystery involving the pilot and Chicago police.

The I-Team was also told by a Chicago police official that the numbered CPD badge found in Pastini's crashed plane had been reported lost in 1978. How it ended up in Pastini's hands, and his plane on Sunday, are not known. Occasionally CPD stars can be found for sale, even on eBay, along with badges and ID cards from other law enforcement agencies.
Report a correction or typo
Related topics:
chicagoloopcaliforniau.s. airwaysi teamchicago police departmentplane crash
Copyright © 2020 WLS-TV. All Rights Reserved.
I-TEAM 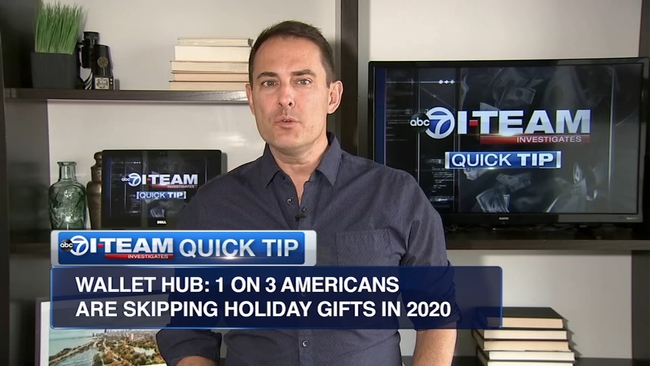 Keep the holiday cheer with less spending this year 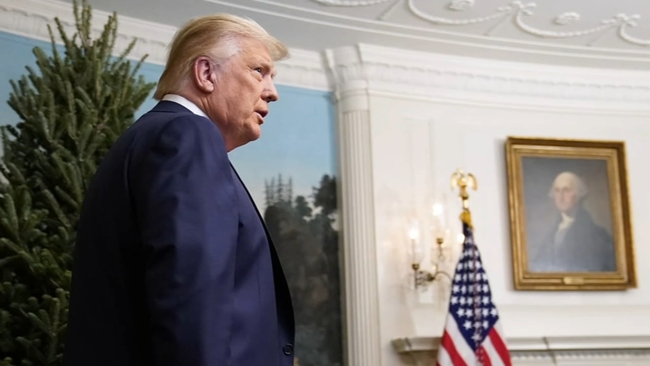