Terrence Nicks, 44, and his brother Keith Nicks, 51, were tried by different juries at the same time.

"In five-and-a-half years, it never went away. The people felt that pain continuously to this very day, and it showed," said Nik Trutenko, a state prosecutor.

Prosecutors now have three convictions stemming from the 2009 scandal that uncovered gross mismanagement of human remains at a historic cemetery where civil rights and blues icons are buried. Hundreds of bodies were misidentified and buried on top of each other.

In final arguments Wednesday, Cook County prosecutors said the scheme was masterminded by the cemetery's then-director, Carolyn Towns, and was prompted by the belief the facility was becoming overcrowded. Towns pleaded guilty and was sentenced to 12 years in prison.

Defense attorneys said given the scandal's national profile, politics may have played a role in the jury's decisions.

"The force of government was brought with full force and fury against these lowly groundskeepers, who encountered a situation that was long-standing," said Tony Peraica, an attorney for Keith Nicks

Terrence and Keith Nicks face up to seven years each behind bars for their role in the Burr Oak scandal. They will be sentenced on March 10. 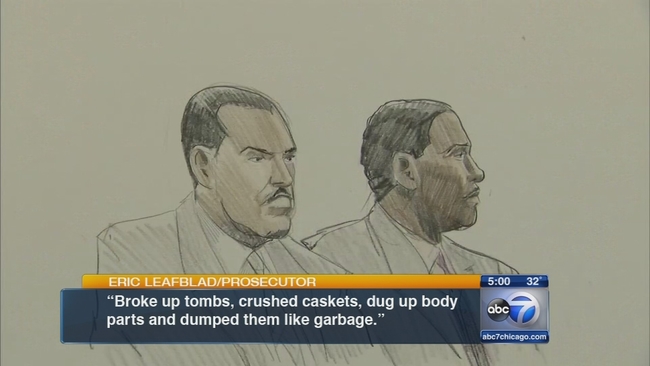 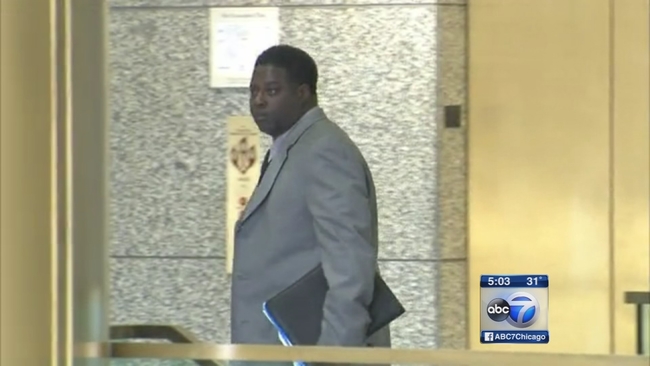