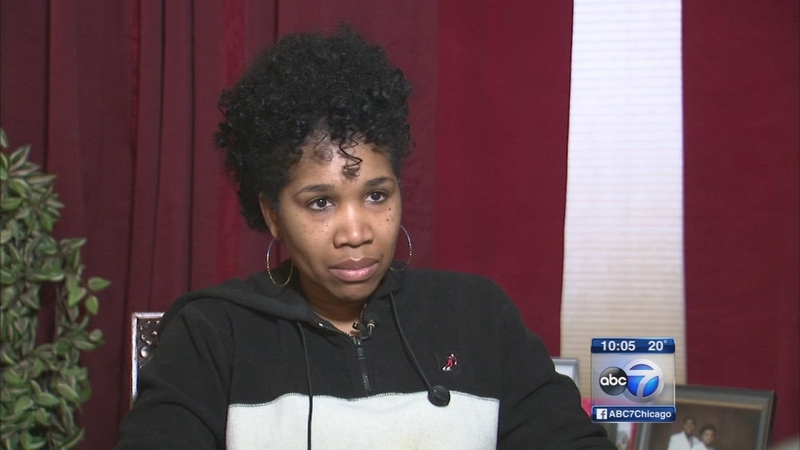 Is cheating widespread in Little League?

CHICAGO (WLS) -- The decision to strip JRW of its national title is raising questions about how widespread cheating may be throughout Little League. 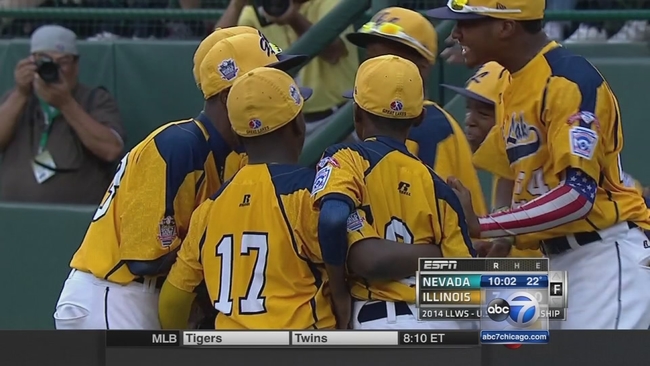 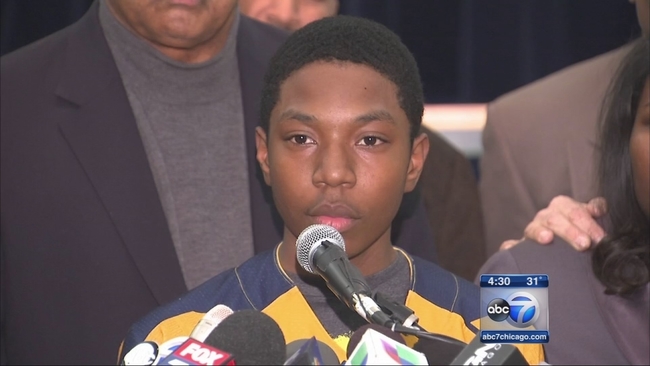 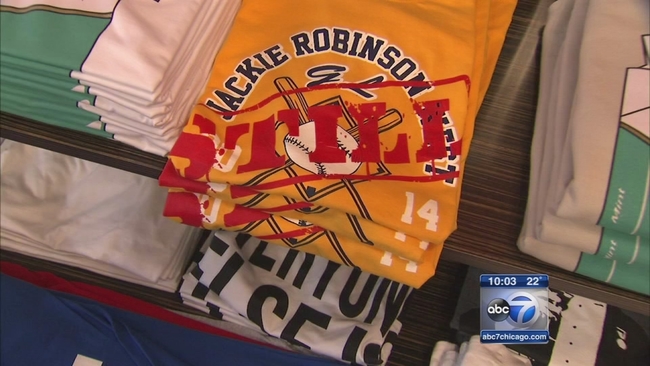 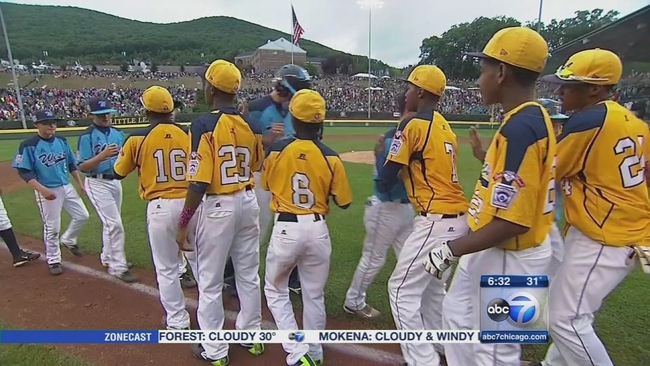