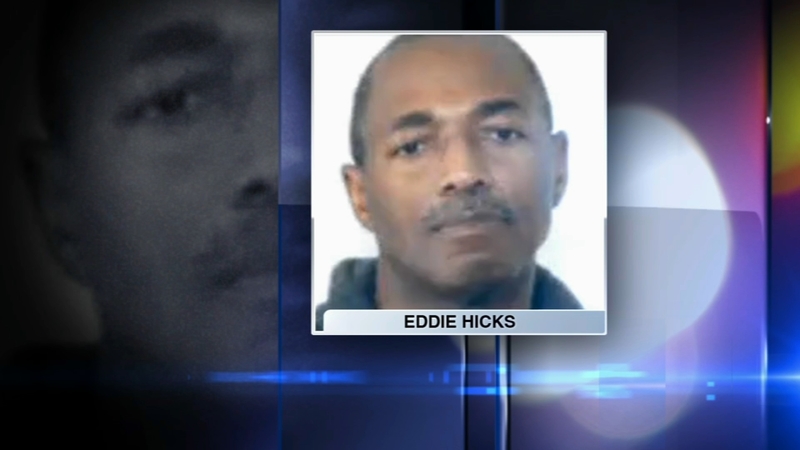 CHICAGO -- A former Chicago police officer who was captured 14 years after he fled while awaiting trial on charges that he ripped off drug dealers has been convicted in federal court.

On Monday, a federal jury convicted 70-year-old Eddie Hicks of racketeering, drug and gun charges as well as jumping bail after a trial in which prosecutors accused him of being the ringleader of a crew of five men who posed as federal drug agents to shake down drug dealers for cash and narcotics.