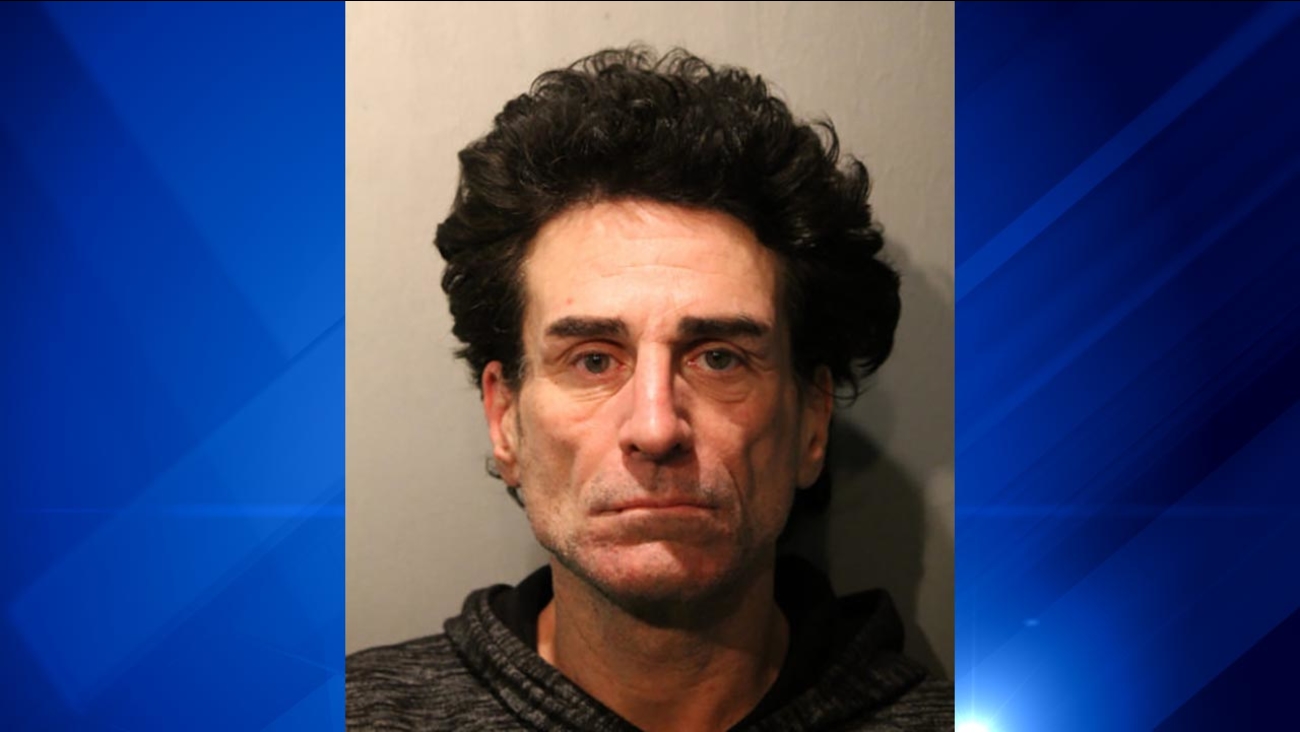 Howe was charged with felony robbery with a firearm and felony theft. He is due in bond court Friday.
Report a correction or typo
Related topics:
chicagogold coastelmwood parkcicerotheftarmed robbery
Copyright © 2020 WLS-TV. All Rights Reserved.
More Videos
From CNN Newsource affiliates
TOP STORIES