WLS
CHICAGO (WLS) -- Chicago Mayor Rahm Emanuel appears to be pulling away from the field in his re-election effort, as the latest poll puts the mayor at 45 percent, 25 points ahead of his closest challenger.

Bob Fioretti was the only candidate to show up on time at the Montgomery Retirement Center in Hyde Park. Later, William "Dock" Walls and Jesus "Chuy" Garcia's wife appeared for what was supposed to be a debate among the five contenders.

"These were people who wanted to hear a message from the candidates and I think they heard what our messages are," Fioretti said.

With a week to go in the campaign, the latest Chicago Tribune poll shows incumbent Emanuel leading among those surveyed with 45 percent. Garcia is second at 20 percent Fioretti and businessman Willie Wilson at 7 with Walls far behind at 2 percent.

"Polls are just snapshots in time and I don't think that many people tell the truth when they're being polled," Walls said.

Garcia is undeterred by the Tribune poll. He appealed to WVON radio's largely African-American audience to help him build a winning black and Latino coalition.

"The fates of both communities depends on our abilities to get to know each other, to build trust and relationship and then to coalesce in a political manner," said Garcia.

"This is what we mean in terms of supporting our youth," Wilson said.

Millionaire Wilson, whose sponsorship is helping bring an international martial arts tournament to Chicago this summer, released a poll conducted by Victory Research showing Emanuel far short of a majority and Wilson and Garcia in a virtual dead heat for second place.

The incumbent mayor is relying heavily on television ads. To stay on message, he rarely takes reporters' questions at his official events as Election Day draws near.

Fioretti, who still has not advertised on broadcast television, says his campaign is more focused more on social media.

"I know where our voters are, who they are and how we've got to get them to the polls and that's what I'm concentrating on," he said.

Fioretti, Garcia, Wilson and Walls hope that together they can attract enough votes to deny the mayor the 50 percent plus one majority he needs to avoid a runoff. Then, there's the other battle for second place and the chance to go one-on-one with Emanuel. 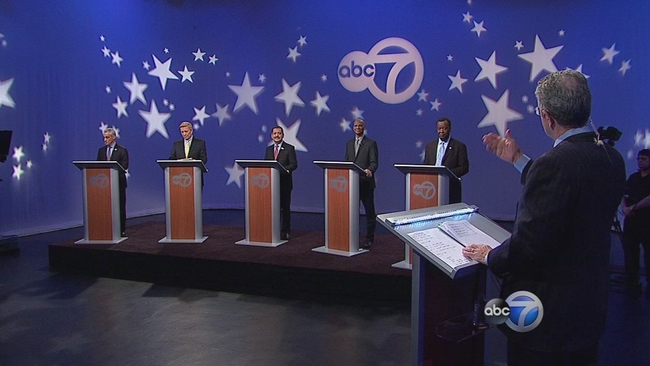 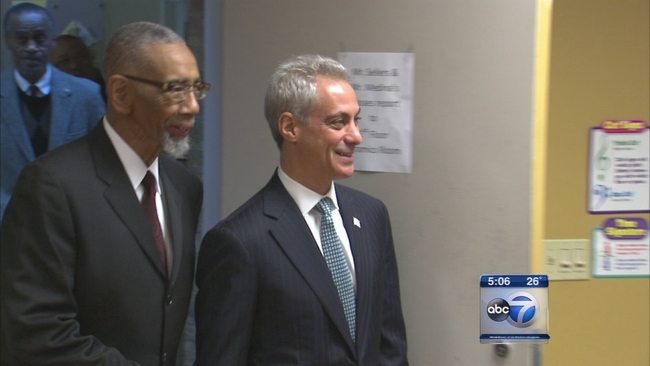 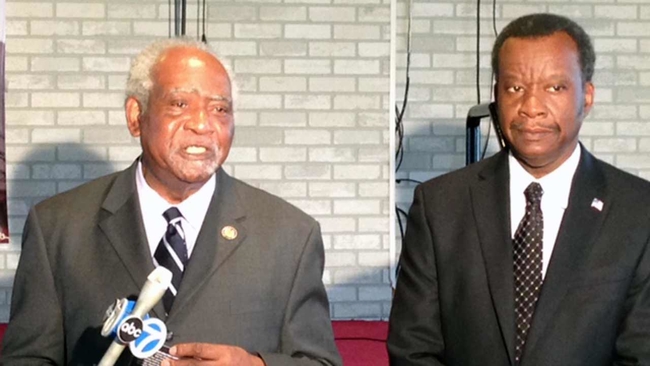