WLS
By Roz Varon
CHICAGO (WLS) -- We wrap up our special 30th anniversary series with a look at IDOT.

Roz takes a look at how much has changed, not just on the expressways, but with traffic reporting in general!

Thirty years of expressway construction, new roads, and changing traffic patterns. For me, it all started on the Dan Ryan, March 31st, 1989!

That was the first of hundreds of construction zone live shots on Chicago-area expressways over 30 years. We reported on the reconstruction of the Dan Ryan bridge, then in 2006 and 7, the rebuilding of the entire length of the Ryan! The biggest change in road construction: better materials and techniques for longer lasting roads.

"By going in more frequent and doing a little less intensive work, as opposed to build it, leave it, and have to rebuild it," said IDOT Project Implementation Engineer Steve Travia.

It took three years to rebuild the Kennedy in the mid-90s. The redesign of the express lanes made it safer and more efficient.

"We now have six entrances getting into the reversibles and due to the automation that we have we can change the flow of traffic in less than half an hour," said IDOT Traffic Systems Manager Jeff Galas.

The city of Chicago has changed quite a bit, transportation-wise, over three decades, and Roz was there reporting on all of those stories!

Another big project: the rebuilding of the Stevenson Expressway in 1999 in two years instead of four.

When the Stevenson first opened in 1964 the average daily traffic count was about 22,000 vehicles. Now 180-thousand vehicles use this expressway every day. What's next for the Stevenson? Studies are being done to add capacity from 355 to Lake Shore Drive.

In 1993, the steel bridge was replaced on the then Calumet Expressway via barge! In 1996 the Calumet became the Bishop Ford Freeway, honoring the leader of the Church of God in Christ after his passing.

More recently, the new Cumberland Flyover, easing congestion from I-90, I-190 and Kennedy expressway merge and of course the ongoing Jane Byrne Interchange project.

The other side of IDOT is traffic management. Back in 1989, they started the emergency cell phone safety number *999, which today gets 3,000 calls a month!

"At this point over here we collect data from all our sources, police, media, anyone else who's reporting incidents to us," Galas said. 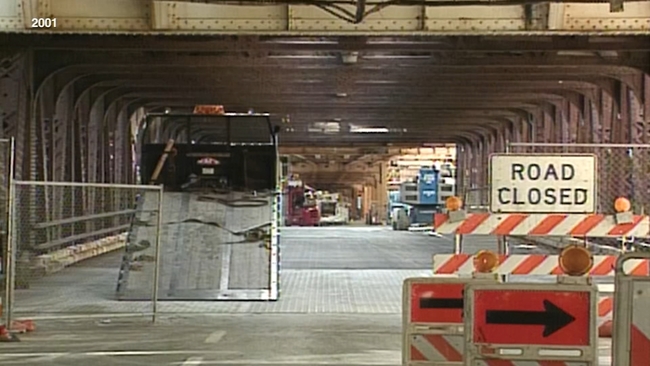 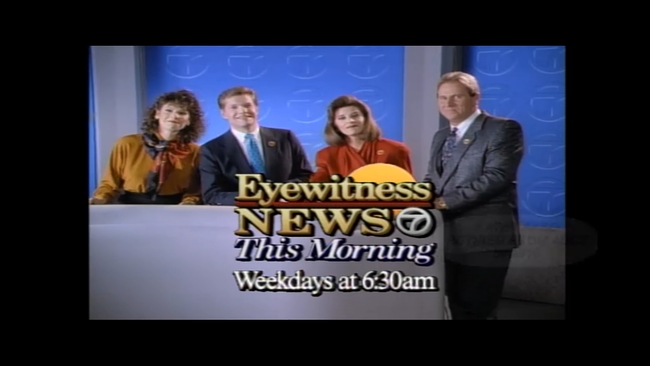 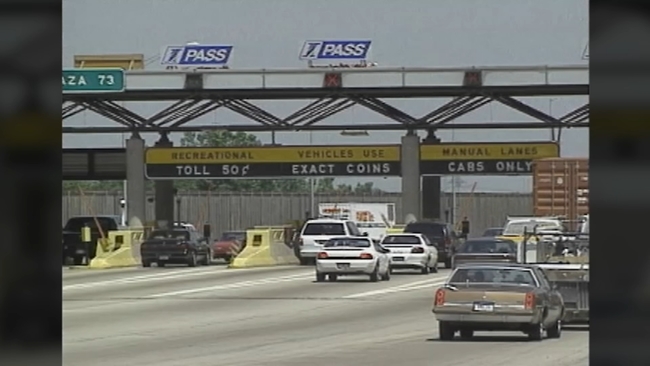 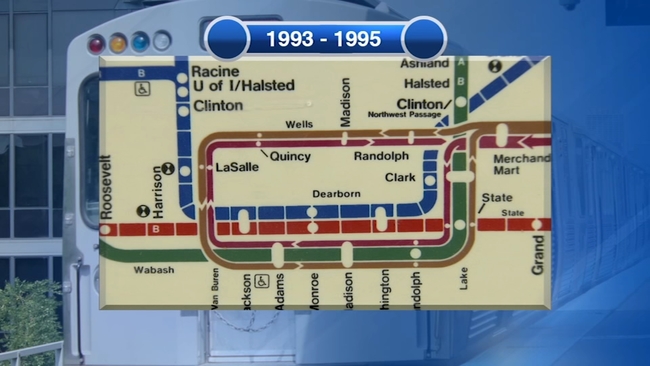