About 35,000 Star Wars fans from all over the country are expected to attend the five-day long convention.

"Star Wars" fans descended on Chicago on Thursday, with the start of the 2019 Star Wars Celebration at McCormick Place.

Evan Gamble had just got off the train from central Ohio Thursday and wore his best "Star Wars" shirt as he walked into McCormick Place. 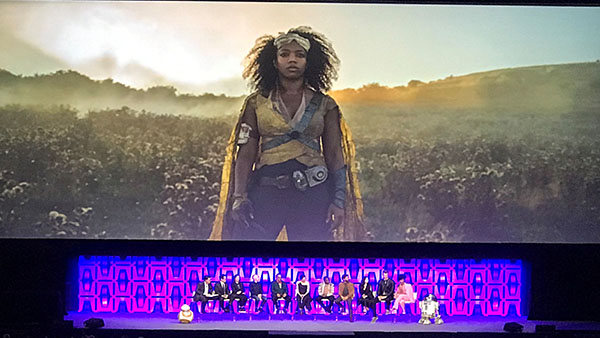 "This will be my second time going and I'm pretty pumped for this," he said.

Over the next few days, the fan fest will celebrate the iconic film, featuring an interactive show floor, exclusive merchandise, panels and autograph sessions as well as other surprises.

Katy and Kristy Makowicz flew from Norman, Oklahoma, for the big event. They said they grew up and were heavily influenced by the film. 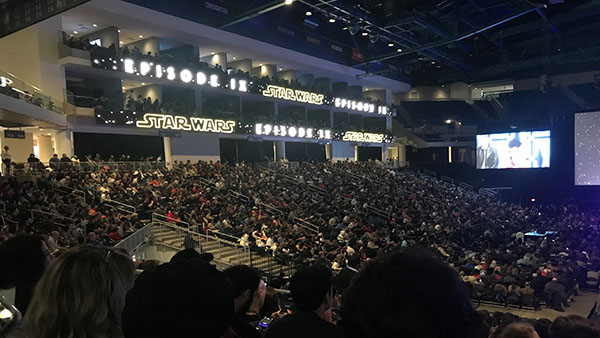 "It's something that's always been a part of our childhood and growing up that it's-finally being able to come here to experience it with fans all around the world," Kristy said.

"It's just something we've been looking forward to for years," Katy said. "We've watched it livestreamed for many years and then just to finally be able to come and experience it in person is just super exciting." 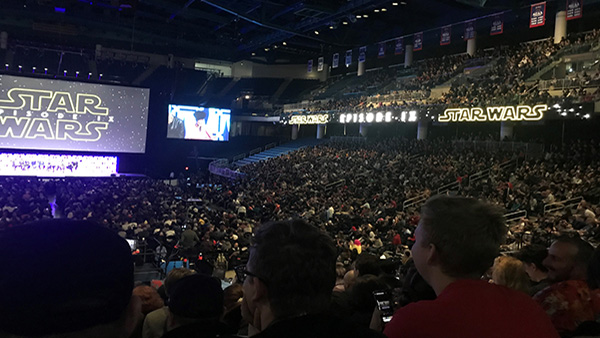 The Force is also strong among the Chicago police force.

CPD got in on the intergalactic fun, releasing a YouTube video that showed officers joining forces with Jedi knights, Chewbacca and others in order to protect the celebration from Darth Vader. In the video, an officer explains Chicago hot dogs to Chewbacca while Stormtroopers take a selfie in front of The Bean.

The 2019 Star Wars Celebration kicks off in Chicago Thursday, and the Chicago Police Department is getting in on the fun.

Police said extra security will be on hand with so many visitors. Fans attending can expect a screenings and bag checks before entering as well as police conducting crowd and traffic control.

For more information on the convention, visit starwarscelebration.com.