WLS
By Steve Dolinsky
CHICAGO (WLS) -- Chicken shacks are popping up all over town. Places like Roost, Budlong, Fry the Coop and Honey Butter Fried Chicken all make excellent fried baskets and sandwiches, but a new place on the city's West Side is also stepping into the ring.

Despite its lack of signage and foot traffic, you can't judge Chicken Pollo Shack by its location. Tucked away on the western edge of Humboldt Park between a cell phone store and a gas station, you don't want to pass this place up because the chicken they're cooking is simply fantastic.

Rodriguez has worked in some serious kitchens downtown, bringing some of that skill-set to Chicken Pollo Shack, beginning with whole fryer chickens and butchering them himself.

"We do a heavy salt brine with bay leaf; we do that for one day. Then we let 'em rest for about 6 hours after we pull 'em out and rinse them, and then we brine them again after those 6 hours in buttermilk and various spices," he said.

Rodriguez then heavily dredges the chicken in seasoned flour, pressing into the bird, followed by frying it in soybean oil for about 15 minutes.

The result is a tender bird, super-juicy, protected by a craggy, crunchy exterior.

You also can't skip out on the creamy coleslaw or one of the 10 sauces or dips that are all made in-house to go alongside your bird.

If you prefer grilled to fried, Rodriguez has you covered.

"To grill it, we treat it a little bit different. This time we brine it in oil," Rodriguez said.

Seasoned with paprika and other dried spices too, the chickens are submerged for a full day. When they hit the grill, they flare-up, due to the oil, but the grill is soon turned off, and the birds continue cooking, more gently.

A chimichurri of sorts is then made fresh, slow-cooked garlic is blended with fresh herbs and citrus.

Dabbed on the bird just before serving, it's an outstanding last-minute extra flavor punch. Rodriguez typically serves it with beans, rice and tortillas, tapping into his roots. Although, he says he won't be offended if you end up dipping the chicken into several sauces.

"Grab the chicken, break off a piece, line up a bunch of sauces, mix and match and dip and taste and have fun with it," he said.

You'd think it would be difficult enough to choose between the fantastic grilled and the fried chicken, but when you consider there another 10 dips and sauces to choose from, that's where the real dilemma starts.
Report a correction or typo
Related topics:
food & drinkchicagohumboldt parkhungry houndrestaurantschicken
Copyright © 2020 WLS-TV. All Rights Reserved.
HUNGRY HOUND 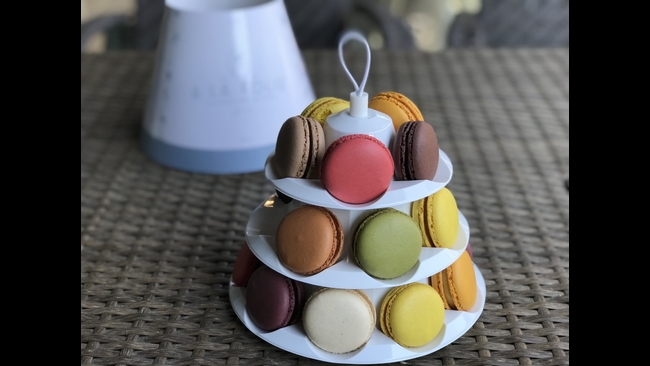 'Cocktails for Hope' behind push for to-go drinks in Chicago Use local Midwest strawberries to make this 'shortcake' recipe 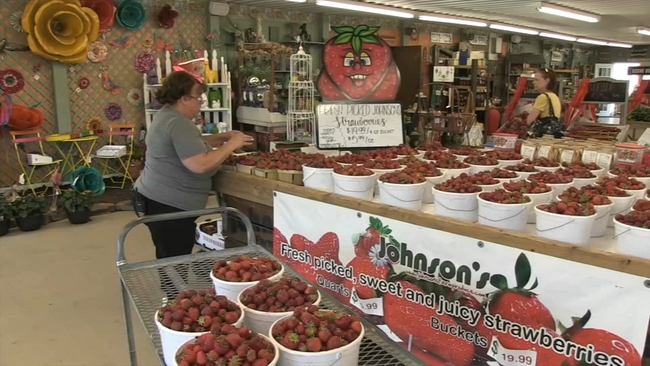