WLS
By Sarah Schulte
CHICAGO (WLS) -- Governor JB Pritzker has called for an overhaul of the Department of Children and Family Services' Intact Family Services program after the death of a young boy, prompting him to make immediate changes to the troubled organization.

Pritzker says he is following all the recommendations given by an independent report by researchers at the University of Chicago's Chapin Hall. Researchers found that Illinois children are sometimes being left in grave danger.

The first step is a review of current open cases.

"This is not going to happen overnight, what we can do is start with the things that are the most urgent," said Gov. Pritzker. "DCFS is carrying out a review of 1,100 open investigations to revisit the determinations that were made and to take any additional steps to protect those children."

The most urgent is an overhaul of DCFS's Intact Family Services Program, the unit that connects families with services following investigations.

"Under my administration, we will change the direction of DCFS. I am committing the full force of this office to this work. There is nothing more important to me as governor than getting this right," said Gov. Pritzker.

There are a number of recommendations in this new study, including improving the quality of supervision and direct attention to cases at greatest risk of severe harm.

In addition, the governor says a new an eight person crisis intervention team will convene after the death of a child to review the case and recommend changes. Immediate changing more training for caseworkers, who have the difficult responsibility to determine the fate of a child..

But, those decisions are not only made by DCFS workers. For most of it's Intact Family services, the agency contracts out to non-profit organizations. Kaleidoscope is one of them. Executive Director Kathy Grzelak says while she welcomes DCFS changes, more training and money must be directed to the sub contractors as well.

Grzelak says many of the non-profit agencies DCFS works with have high turnover rates. Case workers are not paid well and it's difficult work. Governor Pritzker says his announcement today is just the beginning of many steps to overhaul DCFS.

In a press release, acting DCFS Director Marc Smith said he agrees with the report's recommendations.

"In the weeks I've been at DCFS, it's clear that the department is facing a number of challenges, many that are decades old, but our team is committed to serving the state's most vulnerable children - and I know that everyone in the child welfare system wants to do better," Smith said. "The experts at Chapin Hall provided a strong guide for changing our culture, structure and approach, and we'll move swiftly on these recommendations. My team has also developed immediate action to keep children safe."

The governor and acting DCFS director said the agency is taking immediate action to review open investigations, having a crisis intervention team to conduct an immediate review when a death occurs during an open investigation and expanding training programs and retraining caseworkers. For the complete DCFS response to the report, click here.
Report a correction or typo
Related topics:
illinoischild abusechildrendepartment of children and family services
Copyright © 2020 WLS-TV. All Rights Reserved.
RELATED 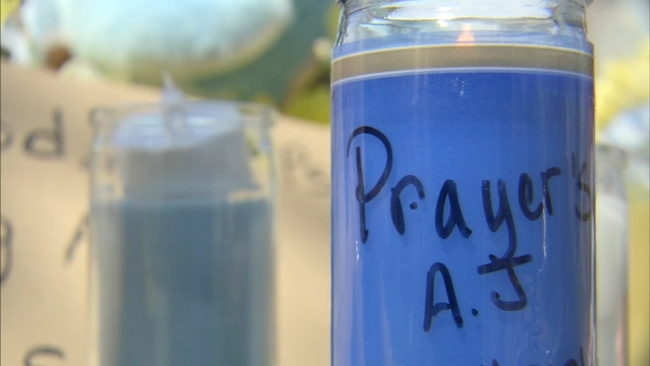 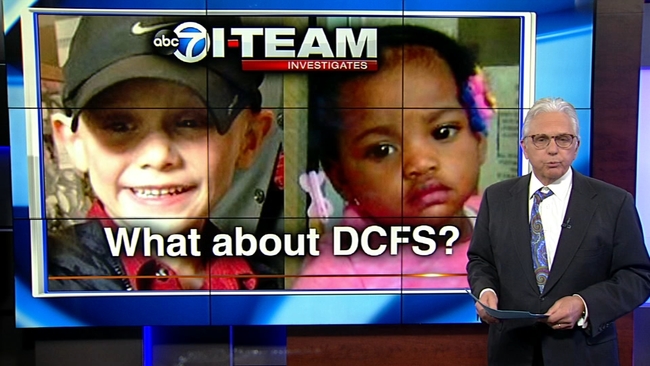