WLS
By Zach Ben-Amots
CHICAGO (WLS) -- During recent renovations at the Columbia College Sculpture Garden, located downtown at the intersection of 11th St. and Wabash Ave., several sculptures were destroyed.

"The college did reach out to some of the artists involved and also inquired about the possibility of relocating the pieces," news office senior director Lambrini Lukidis wrote in an email to ABC 7. "Regrettably, as these attempts were being made, the sculptures were not salvaged as part of the demolition due to some internal miscommunication."

The most renowned sculpture in the garden was called the Livonian Wolves at the Leaping Wall, created by Ellen Nesvick, which featured three human-sized wolves standing on hind legs, leaning against a rock wall.

According to an Atlas Obscura post, the wolves are based on an illustration from the 1850s. A Columbia Chronicle article from 1993 first referenced the sculptures being installed.

Prior to their destruction, several of the sculptures had deteriorated, and some were vandalized.

Once renovations in the garden are completed, the garden will provide students with a new outdoor space for small-scale events and performances.
Report a correction or typo
Related topics:
educationchicagoloopspotoncommunity journalistsculpturepublic art
Copyright © 2020 WLS-TV. All Rights Reserved.
PUBLIC ART 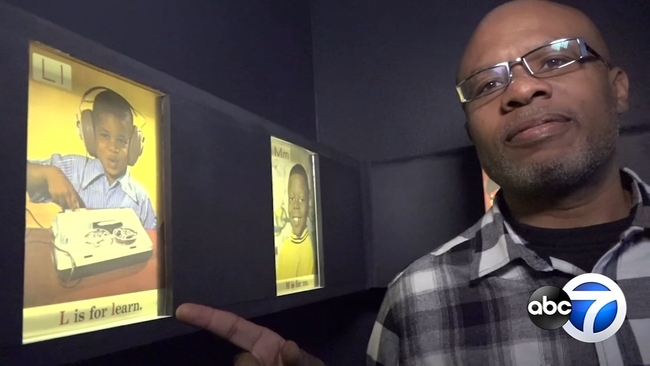 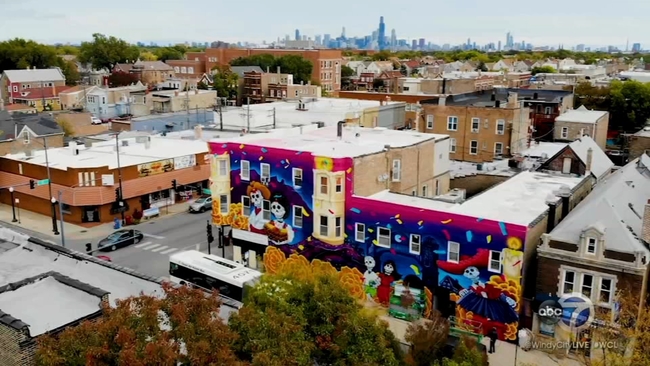 AARP celebrates Hispanic community with Day of the Dead mural