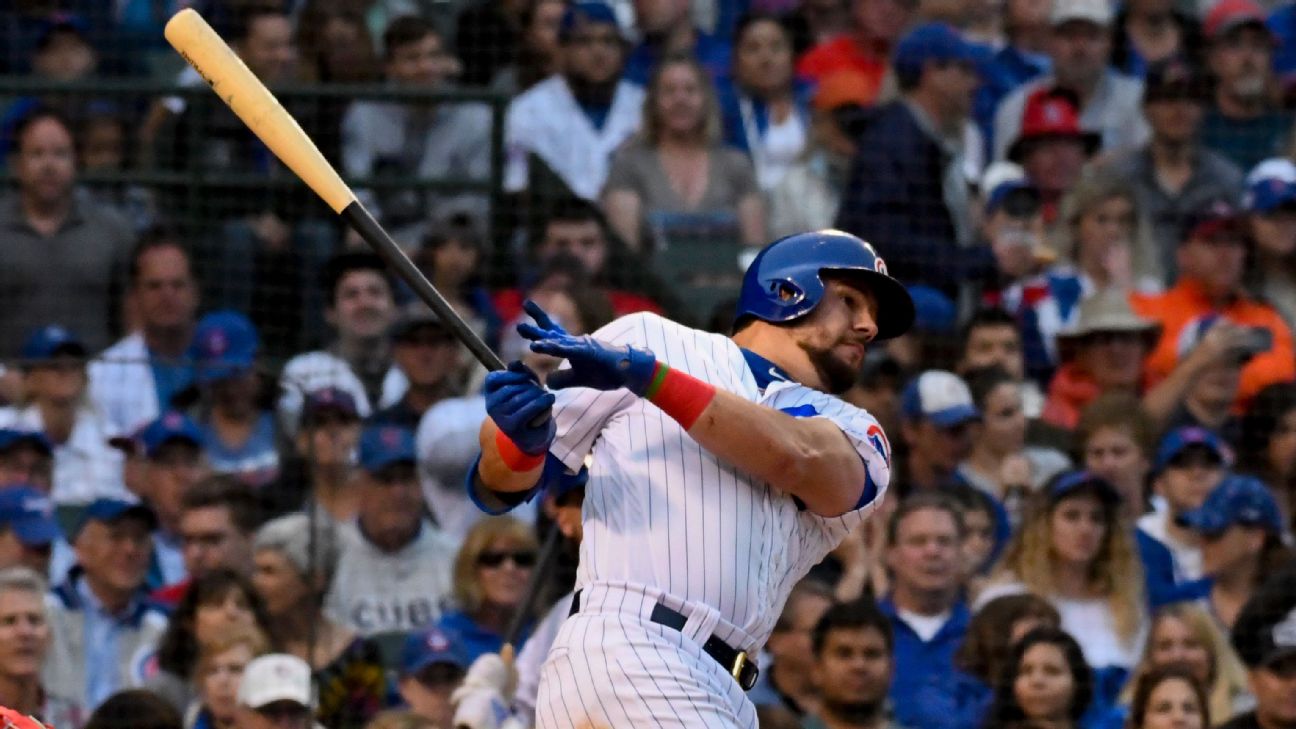 CHICAGO -- The best anyone had seen of Chicago Cubs outfielder Kyle Schwarber was back in 2016, when he helped his team to a World Series title, playing on one knee after missing almost the entire regular season. That is, until now, as Schwarber has gotten red-hot as the Cubs' leadoff man in 2019.

"That's as good as I've seen him -- ever," manager Joe Maddon said after the Cubs' 5-1 win over theSt. Louis Cardinalson Sunday. "If we could put this in a little bit of time capsule, heads up."

Schwarber was on base three times and drove in two runs while completing a scorching homestand for him. He hit .435 with a .463 on-base percentage to go with two home runs and five driven in -- all while batting leadoff.

"I don't know," Schwarber said when asked what the key was. "I'm just going out there and playing. That's all I want to do. Just keep putting together quality at-bats."

Maddon saw a change in Schwarber's batting stance during spring training, as he's in more of a crouch than in the past. The results have been mixed -- until recently.

"Love his stance right now," Maddon said. "Love what he's doing in the box. That's it. That's why he's punishing the baseball. He's made some beautiful adjustments."

"Right now, he's absolutely locked in at the plate," Hendricks said. "Being a leadoff guy like that for us is huge -- setting the table, driving in runs, he's really doing everything."

Schwarber noticeably struggled when he was moved to first in the batting order back in 2017. This time around, he has been more respectable, getting on base at the top of the order just under 35 percent of the time. He'll remain there for the time being.

"Just a little bit more experience there and taking away that leadoff hitter [label] and just going out there and taking my at-bats," Schwarber said. "Just have to keep the consistency in the cage and trust it." 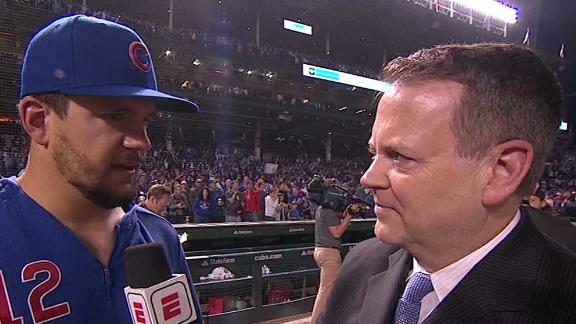