WPVI
By Chad Pradelli
PHILADELPHIA -- An Action News investigation has uncovered a donation scheme allegedly lining the pockets of a Philadelphia man.

The foundation is called Students Making a Change, or S.M.A.C. for short. The group recruits high school students from Philadelphia.

The group of teens canvas commercial parking lots and ask for donations for college scholarships.

However, Rasheta Padgett, the mother of a former S.M.A.C. participant, told Action News that is not the case.

"I was all for it, but go to find out that's not what it was," Padgett said.

Instagram and Facebook video show S.M.A.C. founder Shariff Lynch throwing wads of cash and smoking what appears to be marijuana. 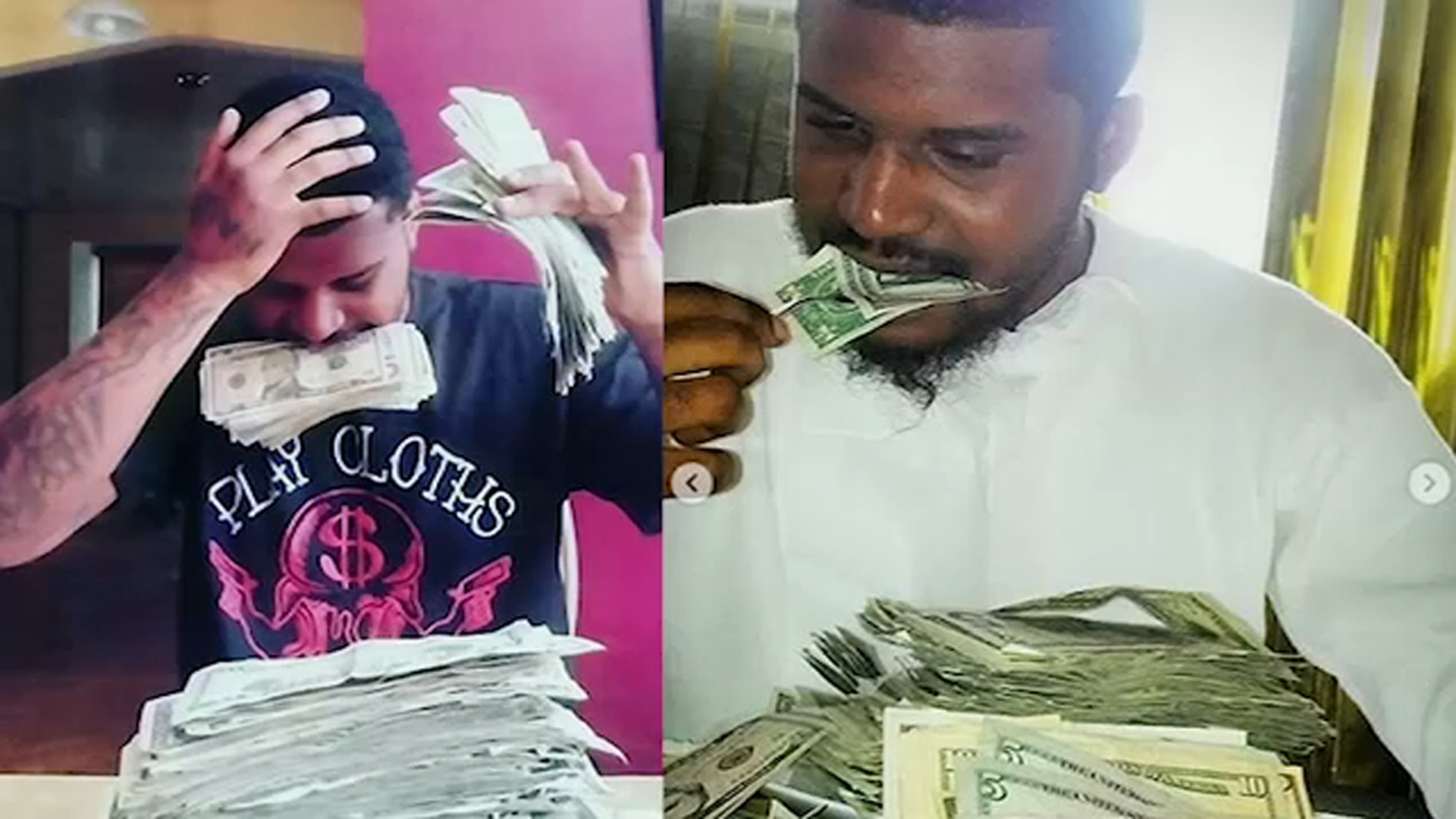 "$300 a day," said one student in the video, who was counting money she had just solicited.

Padgett said the foundation is a fraud and the cash is not going toward college scholarships.

"She was getting her hair done, she was trying to live that fashion life like the kids do," Padgett said. "She wasn't saving money because she assumed that this man was putting the money up for the scholarship fund."

Padgett said her daughter joined S.M.A.C. roughly a year ago.

"It was every day and sometimes she would come home, which kind of was alarming to me at 11, 12 or even 1 o'clock in the morning," Padgett added.

She said some of those students become group leaders, including her daughter. Those leaders had to raise a minimum of $60 a day. The other students a little less and then they were required to hand over that money to Lynch.

"If the kids did not make the quota that he set for them, she would have to pay him (Lynch) out of her own pocket," Padgett said.

Any other cash the students were allowed to keep. Padgett said they could spend it any way they chose.

Our cameras watched as high school students met Lynch and were shuttled to various parking lots across the Delaware Valley.

One of those students then approached our producer who was walking into a store. He told our producer that he was collecting money for scholarships.

"They would have to read this book and study the pitch before they go out. So they would have it (the pitch) down pat," said Padgett.

Padgett said the teens who tried to leave the foundation would get jumped and beat up. She showed Action News videos of her daughter and other being attacked.

Padgett said when she called authorities Lynch sent her a threatening text which she shared with Action News. 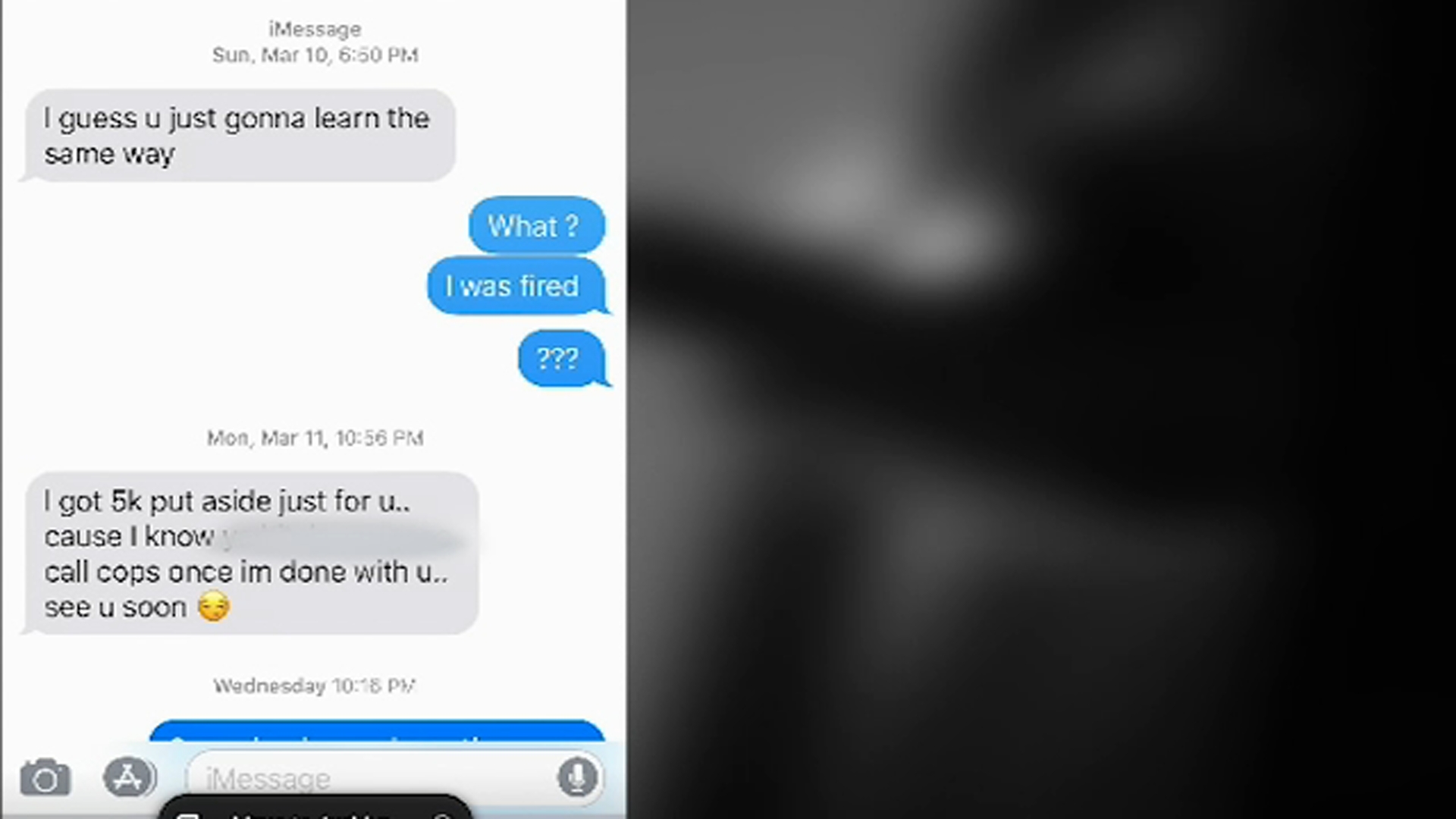 "The text message said, 'I know you want to go to the police and talk so I got 5K on your head (expletive),'" she said.

Lynch has now been charged with aggravated assault, conspiracy, corruption of minors, and other charges.

"These kids are petrified of this man and we actually had some kids come down to SVU who are now trying to back out because of the way these kids are being brutally attacked and they really don't want to talk," Padgett added.

Padgett said she came forward because something needs to be done.

"The community need to be aware of what's really going on with this man," Padgett added.

Lynch, through his attorney, declined to address the allegations.