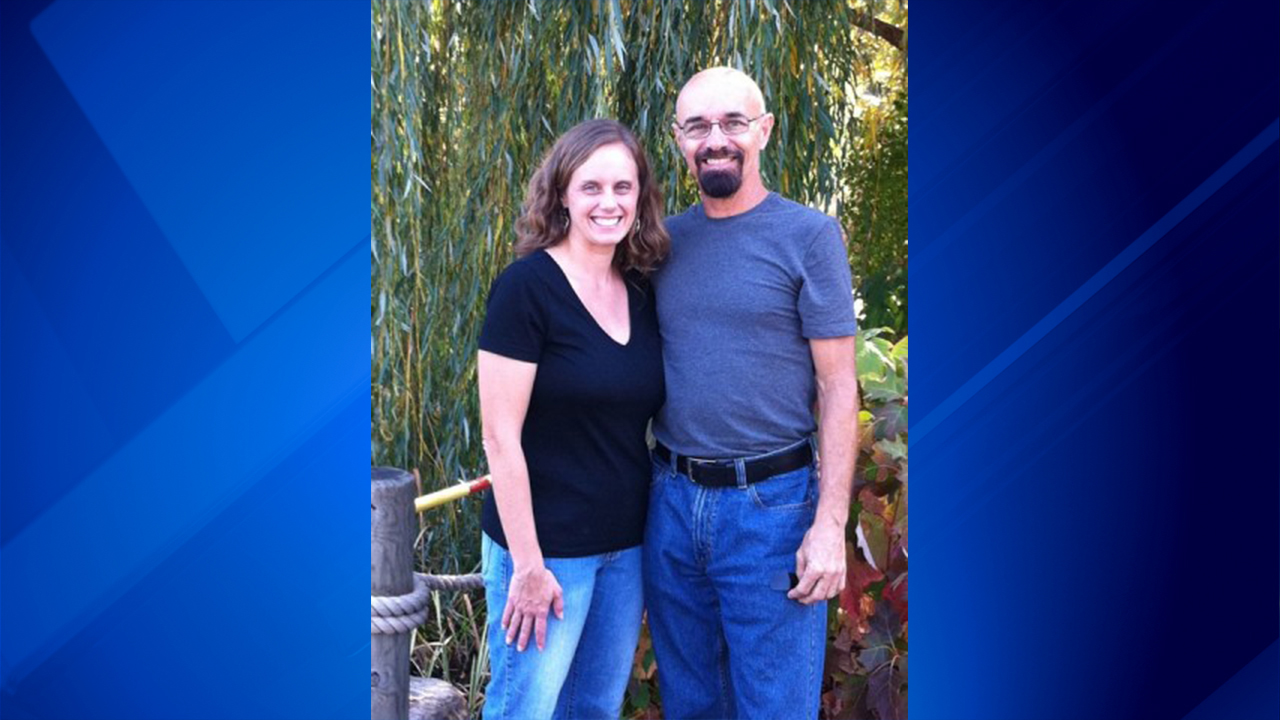 For more information or to register for the walk, visit www.lustgarten.org or call 1.866.789.1000.
Report a correction or typo
Related topics:
health & fitnessnapervillepancreatic cancercommunitycancer
Copyright © 2020 WLS-TV. All Rights Reserved.
RELATED 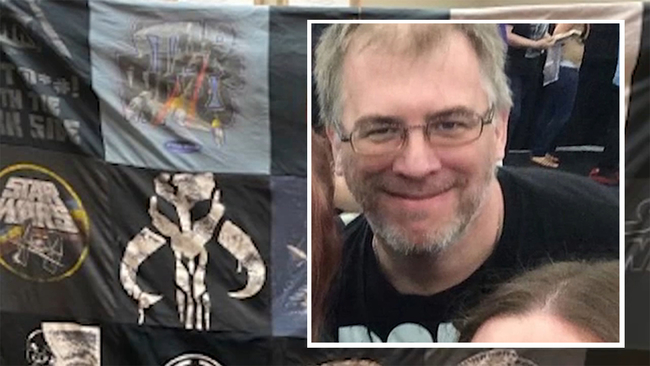 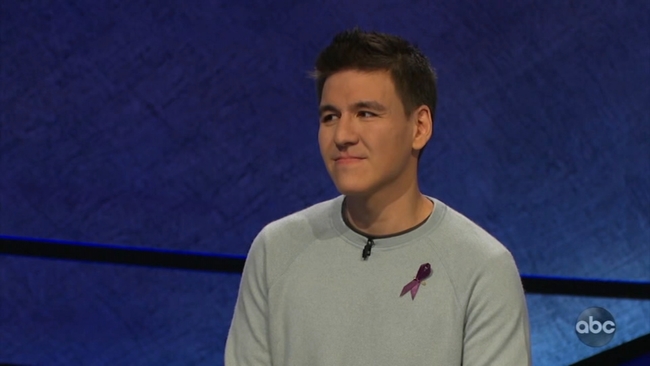 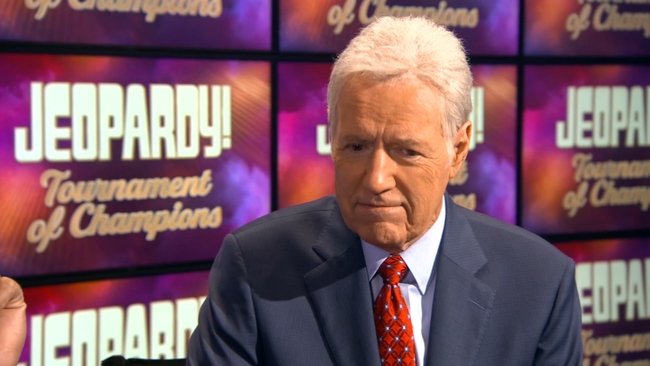 Alex Trebek opens up about battle with pancreatic cancer 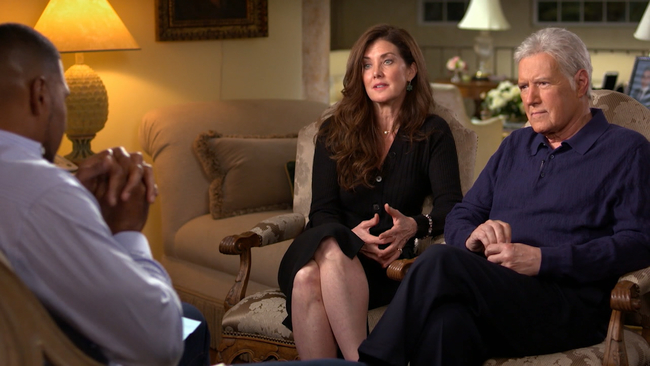