Teen says man she met at McDonald's stabbed her over 10 times, tried to rape, kill her in Morgan Park; suspect photos released

The 15-year-old girl is recovering at Advocate Christ Hospital Monday morning, where she was taken in serious condition.

The attack happened Sunday afternoon in the Morgan Park neighborhood. The girl said she met a man earlier at a McDonald's at 116th and Halsted streets around lunch time.

Police described the suspect as a black male between the ages of 19 and 25, 5 ft. 9 in. to 6 ft. tall, and 125 to 160 lbs. He was last seen wearing a black "Jordan" zip-up sweatshirt, blue jeans and Nike tennis shoes. Police released surveillance images of the suspect Monday evening. 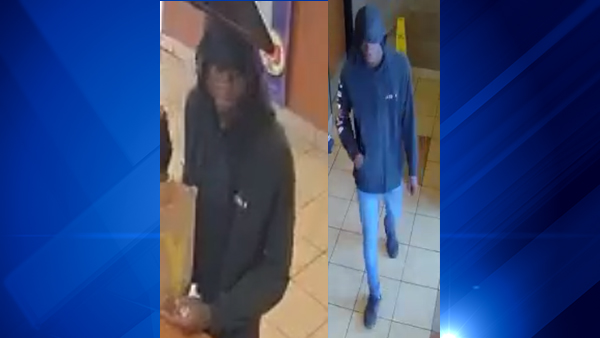 "It just sends a message that, you know, it's still dangerous out here on the street but she's still somebody's baby and he never should have snatched her, got with her and took her to that wooded area," said community activist Andrew Holmes. "We aim to find this individual."

Police said they have no motive at this point. No one is in custody.
Report a correction or typo
Related topics:
chicagomorgan parkteenagerstabbing
Copyright © 2020 WLS-TV. All Rights Reserved.
RELATED 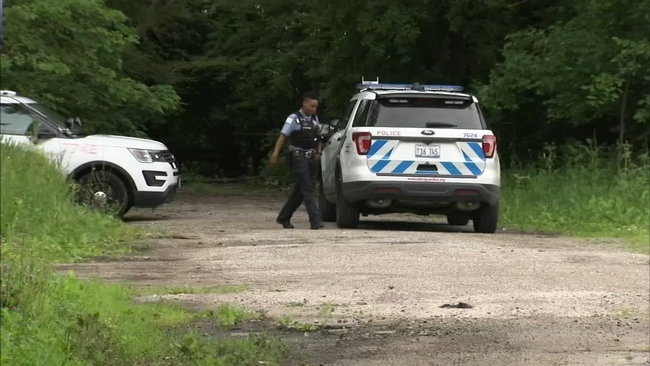