WLS
CHICAGO (WLS) -- The father of a 2-year-old boy who died of child abuse injuries filed a lawsuit Tuesday against Omni Youth Services and the unknown case worker who allegedly visited the child's home for a welfare check less than 48-hours before he was killed.

Police found Ja'hir Gibbons unresponsive and with visible injuries to his face and body inside a home in the 6000-block of South Prairie Avenue on March 19. The boy was transported to Comer Children's Hospital, where he later died. 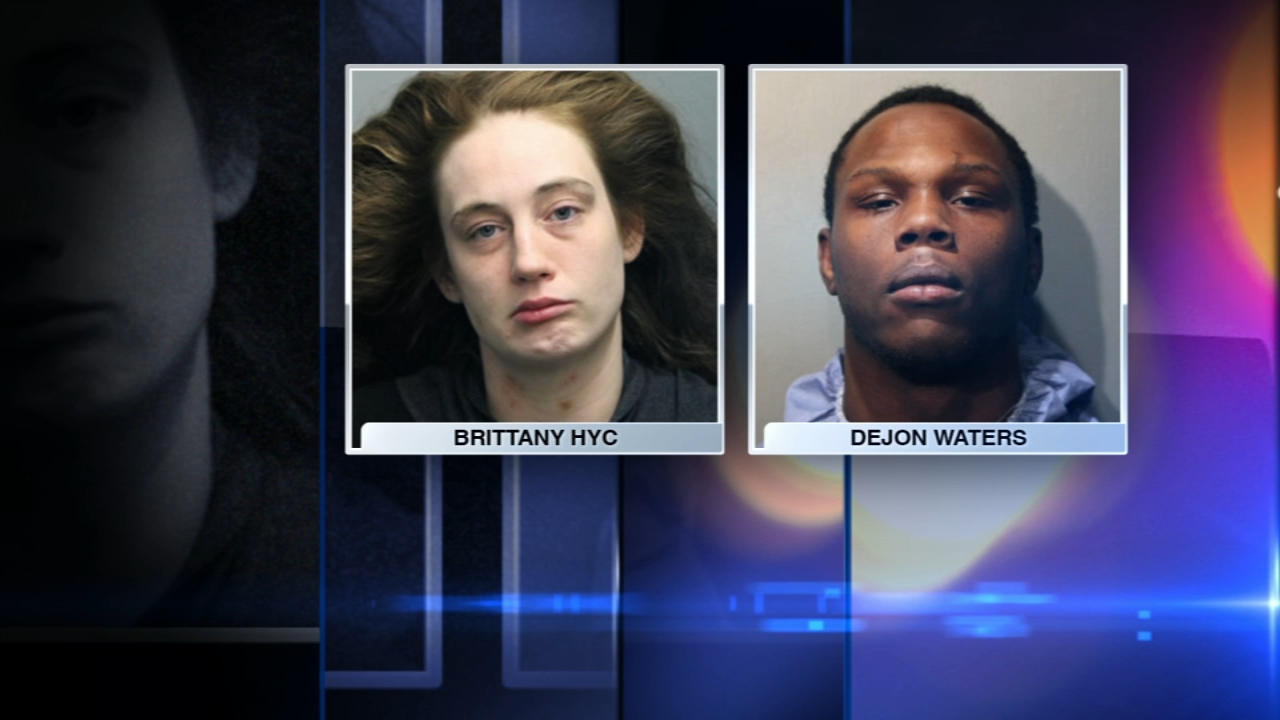 Jahir's family said justice has not yet been served.

The family is working with Attorney James Montgomery to file a wrongful death lawsuit against Jahir's case worker, who claims she checked in on the child less than 48-hours before he was killed.

"That is completely false because the kids were not even in the home that day and she wrote a report saying they were there and suggesting what clothing they were wearing even when they were not there," Montgomery said.

According to court documents, Omni Youth Services contracted the caseworker to the Department of Children and Family Services.

The lawsuit claims that the case worker falsified the reports and said Ja'hir was in good condition, even though police said he had endured months of abuse.

"How could this happen, do we really have case workers out there that falsify record," Montgomery said.
The family said they do not know if the caseworker was ever checking in on the children. The lawsuit claims both DCFS and Omni Youth and Family Services failed Ja'hir.

"What she would have done on March 16, 2019 is insisted on seeing Ja'hir that day," Montgomery said. "With the benefit of those three days, he would be alive today."

Ja'hir's family said they also plan to file a lawsuit against the Illinois Department of Children and Family Services.

The Illinois Department of Child and Family Services had contact with the family in August and October 2018 before the incident in March. Ja'hir's 5-year-old brother was also taken from the home after police said he was covered in bruises.

Ja'hir's father, Robert Gibbons, said he called DCFS several times in the past and wanted his children removed from that house.
Report a correction or typo
Related topics:
chicagochild abusechild deathchild killeddepartment of children and family services
Copyright © 2020 WLS-TV. All Rights Reserved.
RELATED 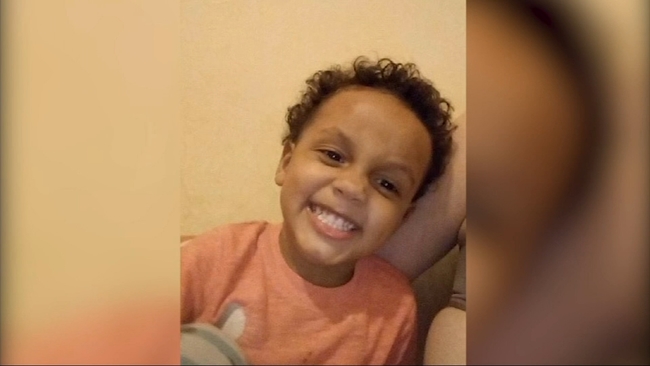 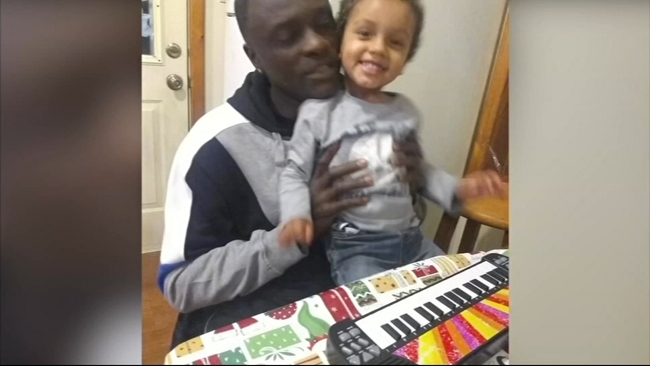