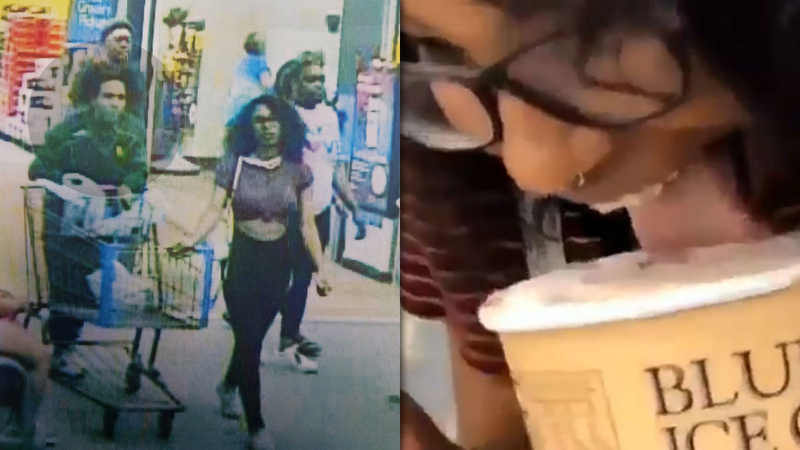 LUFKIN, Texas -- Lufkin police say they will not rest until the now infamous Blue Bell licker and a man she is pictured with on surveillance video are caught, even if it means working through the July 4 holiday.

Detectives tell ABC 7 Chicago's sister station, KTRK, they are working to verify the identity of the woman who went viral when video posted to Twitter showed her licking the inside of a Blue Bell Ice Cream tub, only to place it back into a grocery store freezer. 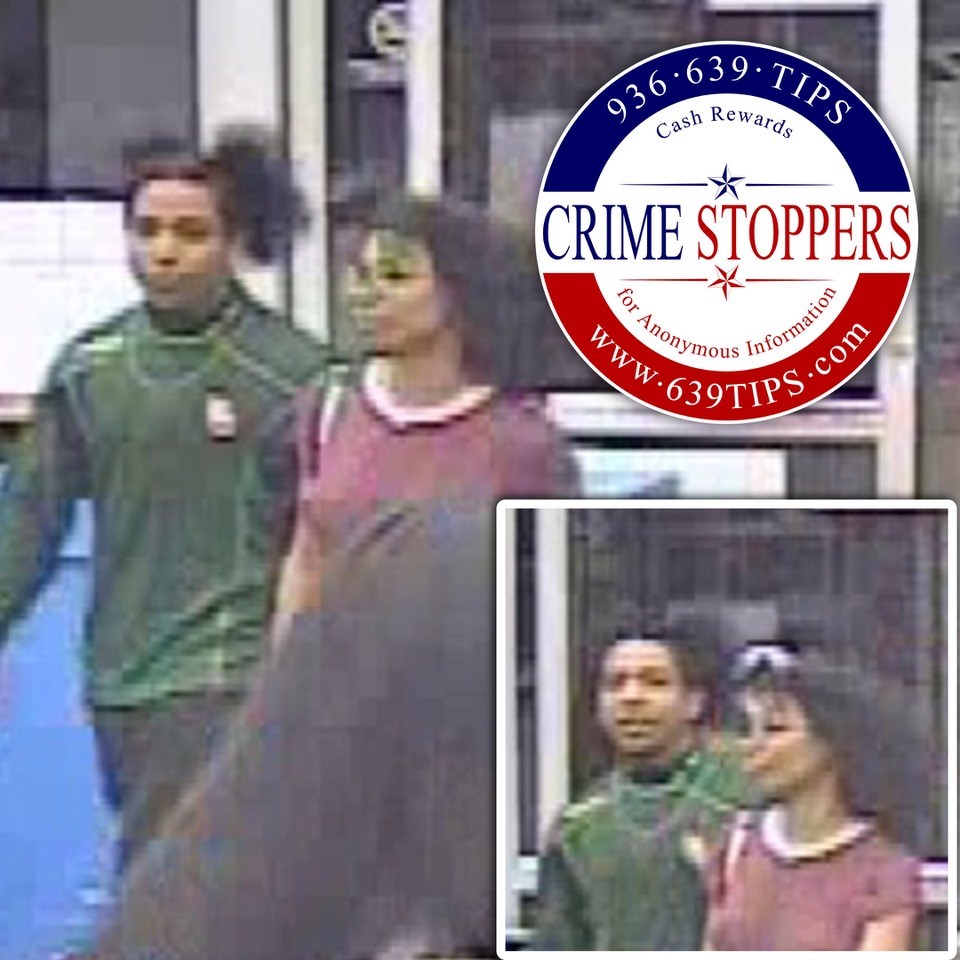 The woman will face a charge of second-degree felony tampering with a consumer product when she is arrested, police say. If convicted, the count carries a prison term of two to 20 years.

Detectives also want to know the identity of the man in the green shirt who entered the store with her.

Blue Bell Creameries said they tracked down where the viral video took place with the help of law enforcement.

On Wednesday, the Brenham-based company posted on its website that the compromised product was at a Walmart store in Lufkin, Texas.

In a statement, Blue Bell said:

We have identified a Walmart in Lufkin, Texas, as the store where the malicious act of food tampering took place. Our staff recognized the location in the video, and we inspected the freezer case. We found a Tin Roof half gallon that appears to have been compromised. Based on security footage, the location and the inspection of the carton, we believe we may have recovered the half gallon that was tampered with. Out of an abundance of caution, we have also removed all Tin Roof half gallons from that location.

The Lufkin Police Department has been notified and is taking over the investigation.

The safety of our ice cream is our highest priority, and we work hard to maintain the highest level of confidence of our customers. Food tampering is not a joke, and we will not tolerate tampering with our products. We are grateful to the customers who alerted us and provided us with information. 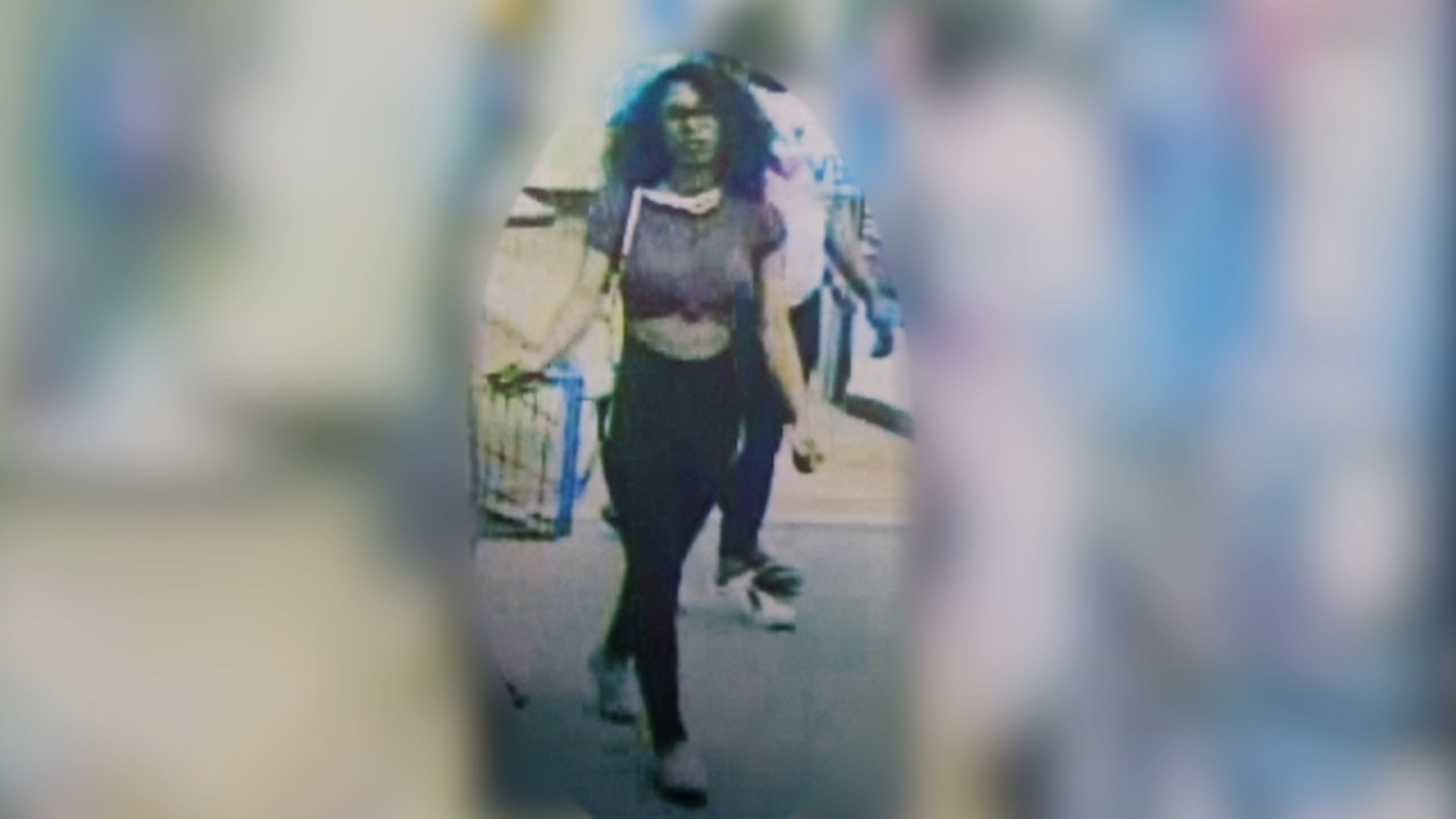 Lufkin Police Department released a surveillance camera image of the person believed to have licked a carton of ice cream and returned it to a store freezer.

The video of the woman licking the top of the filled carton surfaced on Twitter over the weekend.
In a statement on its website immediately following the posting, Blue Bell said concerned customers should notice any tampering, because their half gallon ice cream lids are frozen tightly to the carton with a natural seal.
Full Blue Bell statement:

We want to thank our consumers for alerting us to the recent food tampering incident. We take this issue very seriously and are currently working with law enforcement, retail partners and social media platforms. This type of incident will not be tolerated.

Food safety is a top priority, and we work hard to provide a safe product and maintain the highest level of confidence from our consumers.

During production, our half gallons are flipped upside down and sent to a hardening room where the ice cream freezes to create a natural seal. The lids are frozen tightly to the carton. Any attempt at opening the product should be noticeable.

We will continue to monitor this situation.


Late Wednesday, Walmart released this statement to KTRK:
"We want our customers to be assured that the products they purchase at our stores are safe. We've worked with Blue Bell and the Lufkin Police Department and out of an abundance of caution, Blue Bell Tin Roof half gallons have been removed from our shelves."