According to fire officials, five people were rescued from the water around 10 p.m. near the intersection of Lake Shore Drive and Randolph Street after a 25-foot powerboat hit a breakwall.

Fire officials say two passengers were ejected from the boat onto the wall.

Those two people were taken to Northwestern Memorial Hospital in serious-to-critical condition, according to fire officials.

Officials say another person was taken to Northwestern Memorial in fair-to-serious condition.

Two other people were taken to Rush University Medical Center, officials said. Both were reported to be in good condition. 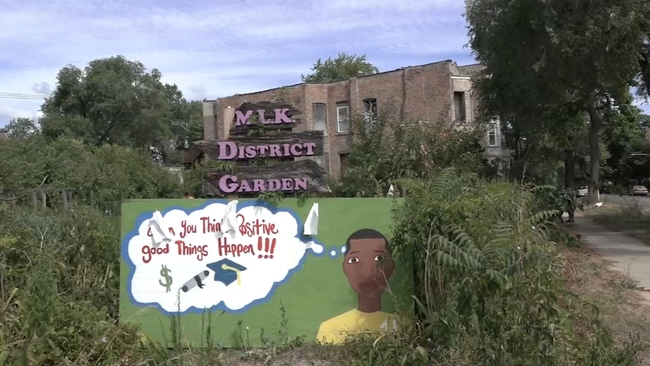