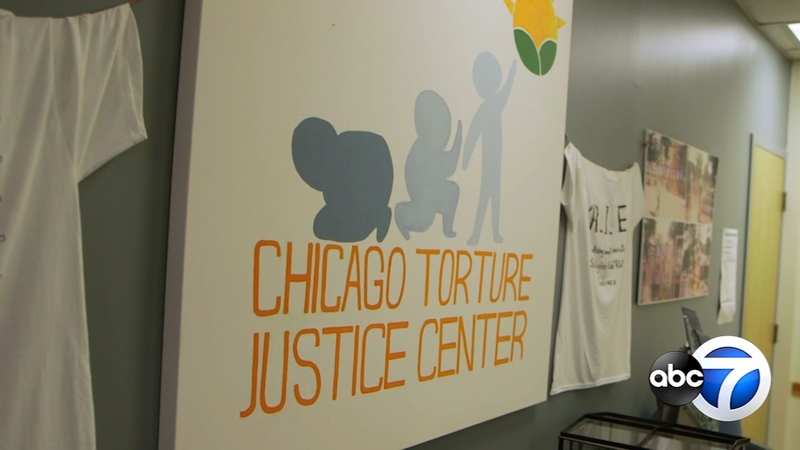 As a group of police torture victims tried to master the tongue twister, the Englewood Health Center was overtaken by a wave of laughter. Trust and warmth filled the room.

"We came in to teach soprano, alto, tenor," said Johnson. "But what happened was once we stepped through those doors, they changed us immediately with their energy. They changed us with their hearts."

Over the past eight weeks, the center has partnered with the Old Town School of Folk Music to foster community through music.

"State violence- we know that one of the ways that that impacts us is by creating division and disconnection in the community," said co-executive director Cindy Eigler.

"These kinds of programs that we're doing, including the freedom songbook, is a chance for people to really build their connection, build community, build joy and resilience."

Arewa Karen Winters is the great aunt of Pierre Loury, who was killed by police officers in 2016.

"A lot of times, unfortunately, we don't recognize trauma," said Winters, a workshop participant. "We get so inundated, and things get so common to us, until we don't realize that a lot of people are traumatized."

Mark Clements, a fellow at the center, is still fighting his 1982 murder conviction.

"This provides us with a space, man, to take the pressure of life and to let those pressure just go and relax," Clements said.

The torture justice center just wrapped up its first session of the Freedom Songbook Workshop. But they plan to expand the program soon and bring the workshop into prisons.
Report a correction or typo
Related topics:
community & eventschicagoenglewoodspotontorturecommunity journalistbuilding a better chicagotherapypolice brutalitypolice
Copyright © 2021 WLS-TV. All Rights Reserved.
BUILDING A BETTER CHICAGO 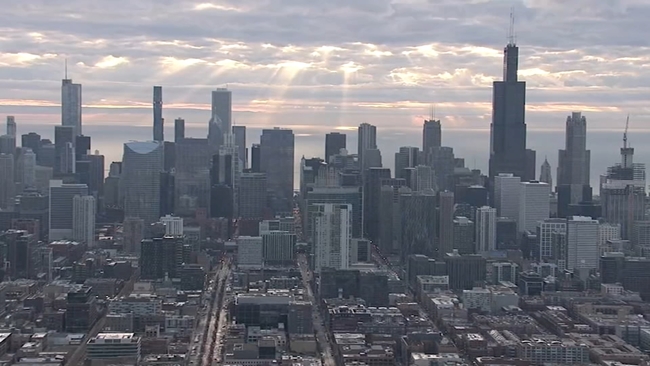 What is the future of downtown Chicago? 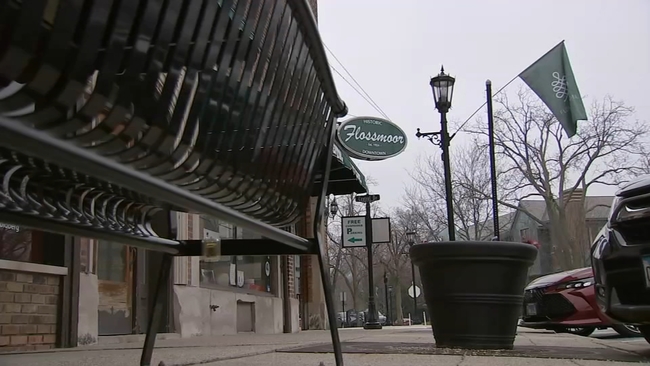 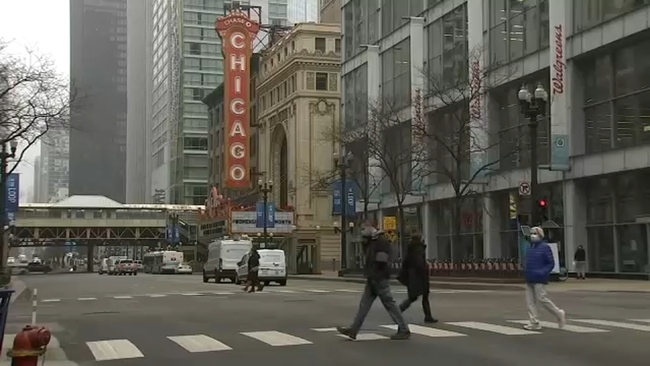 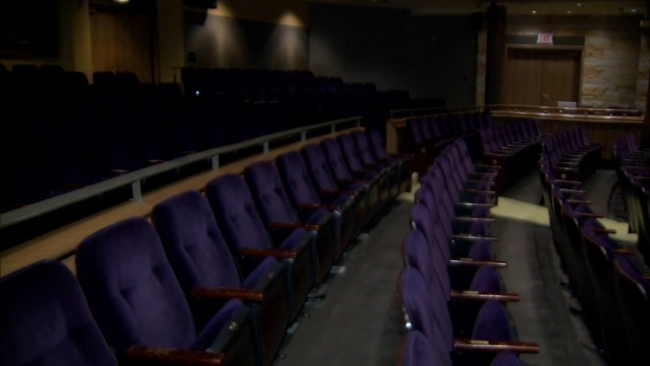