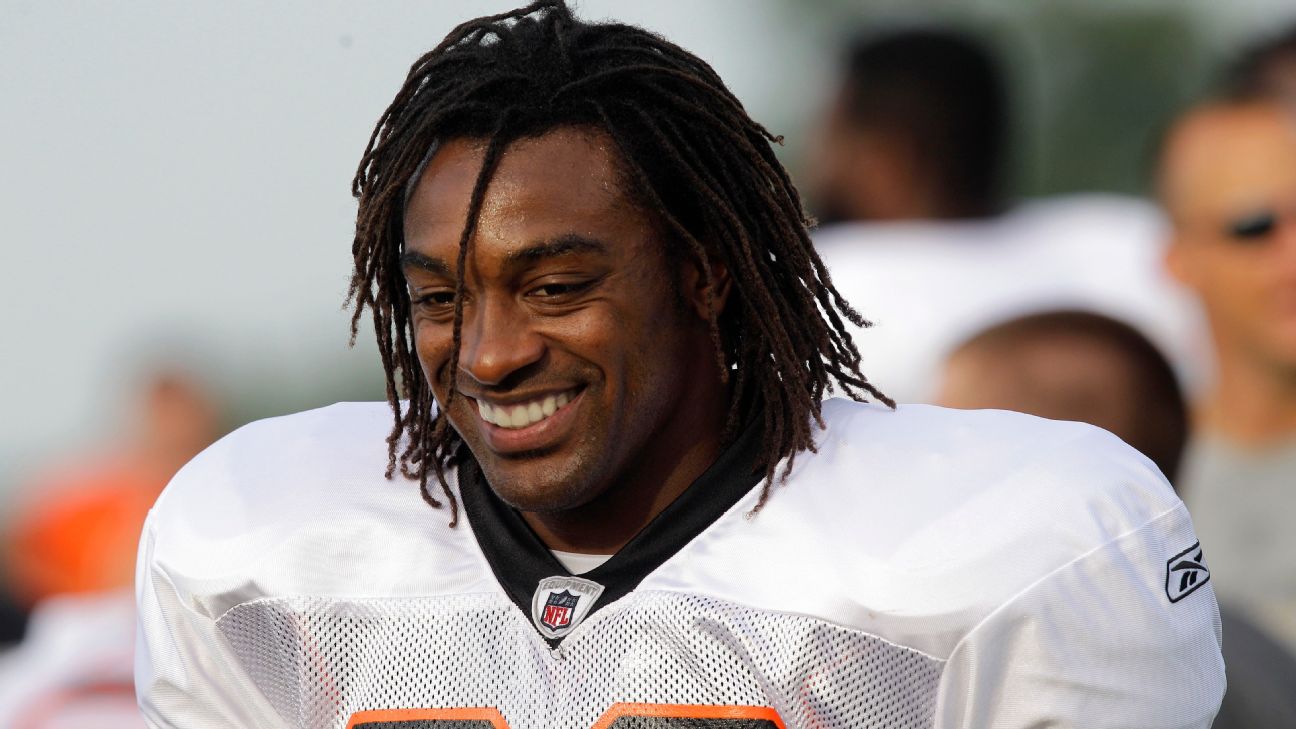 Former NFL and Texas Longhorns running back Cedric Benson died this weekend in a motorcycle crash at age 36.

Benson played for the Longhorns from 2001 to '04, rushing for a total of 5,540 yards -- ranked ninth in NCAA history. He was drafted No. 4 overall by the Chicago Bears in 2005, and also played for the Cincinnati Bengals and Green Bay Packers over his eight-year NFL career.