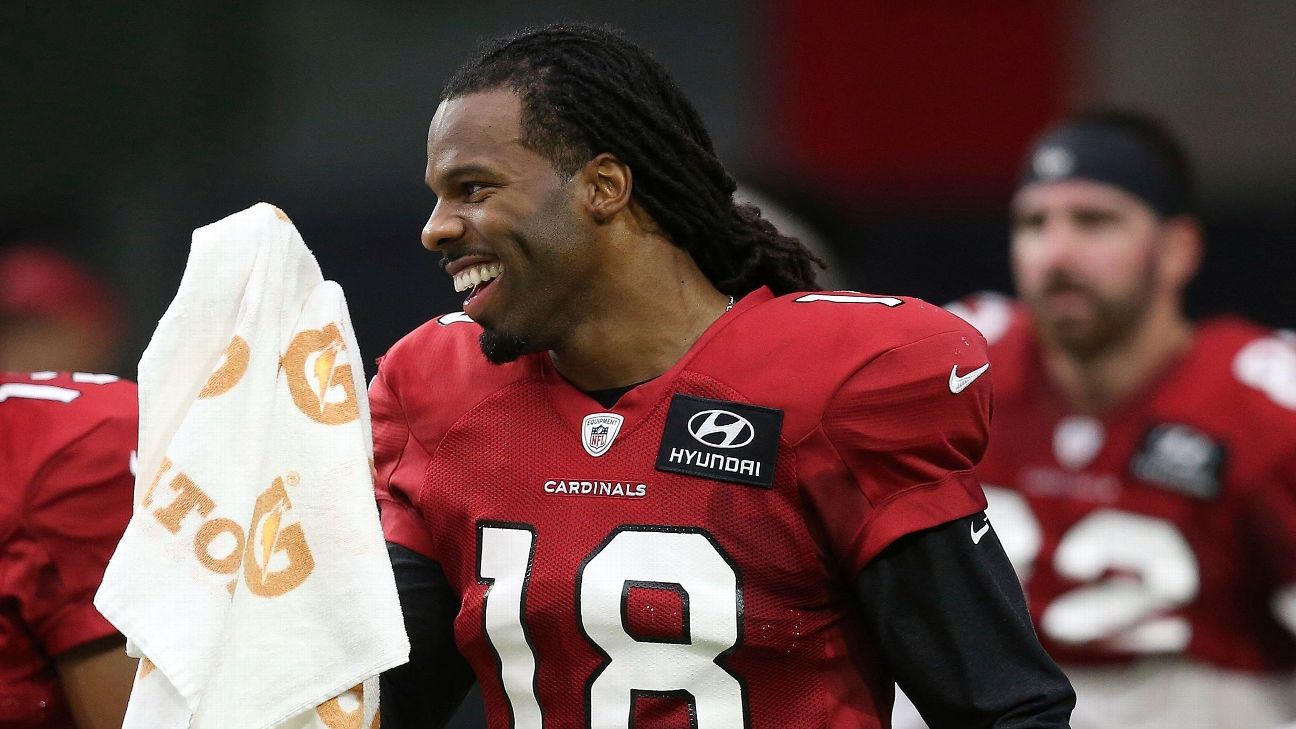 TEMPE, Ariz. -- The second time was the charm for the Arizona Cardinals landing Michael Crabtree.

They agreed to terms with a one-year contract with Crabtree late Wednesday night, just more than two weeks after trying him out during training camp.

"Mike is a guy who I've known a long time and had a ton of success in this league," Cardinals coach Kliff Kingsbury said Aug. 6, the day after Crabtree worked out for Arizona.

That day, Kingsbury said "anything can happen" when it came to Crabtree, who got a contract offer but not the kind of money he wanted from the Cardinals.

Beside Larry Fitzgerald, who'll be entering his 16th season, the next-most-experienced receivers on the roster are Pharoh Cooper and Damiere Byrd, both of whom have been in the NFL for four seasons. Otherwise, Arizona has seven players in their rookie or second seasons currently on the roster.

White, 27, had recovered from a hamstring injury that forced him to miss about a week of training camp before he was cut. He was signed to a one-year contract in March with hopes that he'd stay healthy enough to showcase his ability, something he was unable to do in four seasons with the Chicago Bears, who drafted him No. 7 overall out of West Virginia in 2015.

He described the past four seasons as "very frustrating" but looked at the Cardinals' opportunity as a "fresh start" to "show what I got."

White played in just 14 games in four seasons with the Bears, where were third fewest by any player drafted in the top 10 from 1970 to 2015, White's draft year, according to the Elias Sports Bureau.

White's production in his first four seasons was the worst among wide receivers, tight ends and running backs drafted in the top 10 from 2001 through 2015, according to ESPN Stats & Information.

His 14 career games, 25 career catches and 285 career receiving yards were the fewest among those categories over that stretch. His zero receiving tight ends tied with the late Cedric Benson and Cadillac Williams. 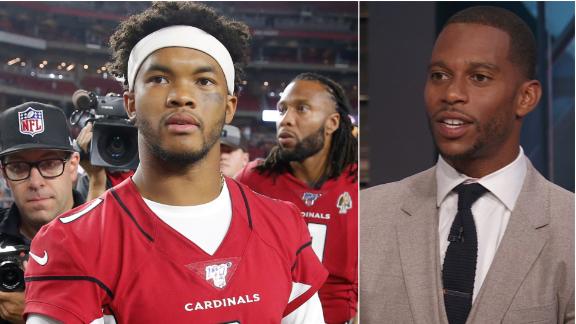 Assessing young QBs will be crucial for non-playoff teams
The NFL Live crew describes how important it will be for teams such as the Giants, Cardinals and Dolphins to evaluate their young QBs this season.
Report a correction or typo
Related topics:
sportsespnarizona cardinalskevin whitenflmichael crabtreechicago bears
Copyright © 2020 ESPN Internet Ventures. All rights reserved.
More Videos
From CNN Newsource affiliates
TOP STORIES