Officer Ron Prohaska, 50, was off duty last week when he stopped to help a stranded driver, and was struck and killed.

Honored in death as he was in life, Prohaska was laid to rest following an emotional funeral service at Queen of All Saints Basilica.

"My brother was amazing. He always gave of himself no matter what," said Prohaska's brother Todd. "I take so much pride in the final words he had. 'Don't worry about me, take care of my girls.' And that's what we're going to do."

Prohaska was killed last week near Morris, after he was fatally struck by a speeding vehicle as he worked on the engine compartment of his ex-wife's stalled car.

The off-duty officer drove all the way from Chicago to try and help.

His two daughters, 7 and 12-years-old, were inside the vehicle when they were hit from behind. Not only was Prohaska pinned between two vehicles, but the young girls were injured as well. 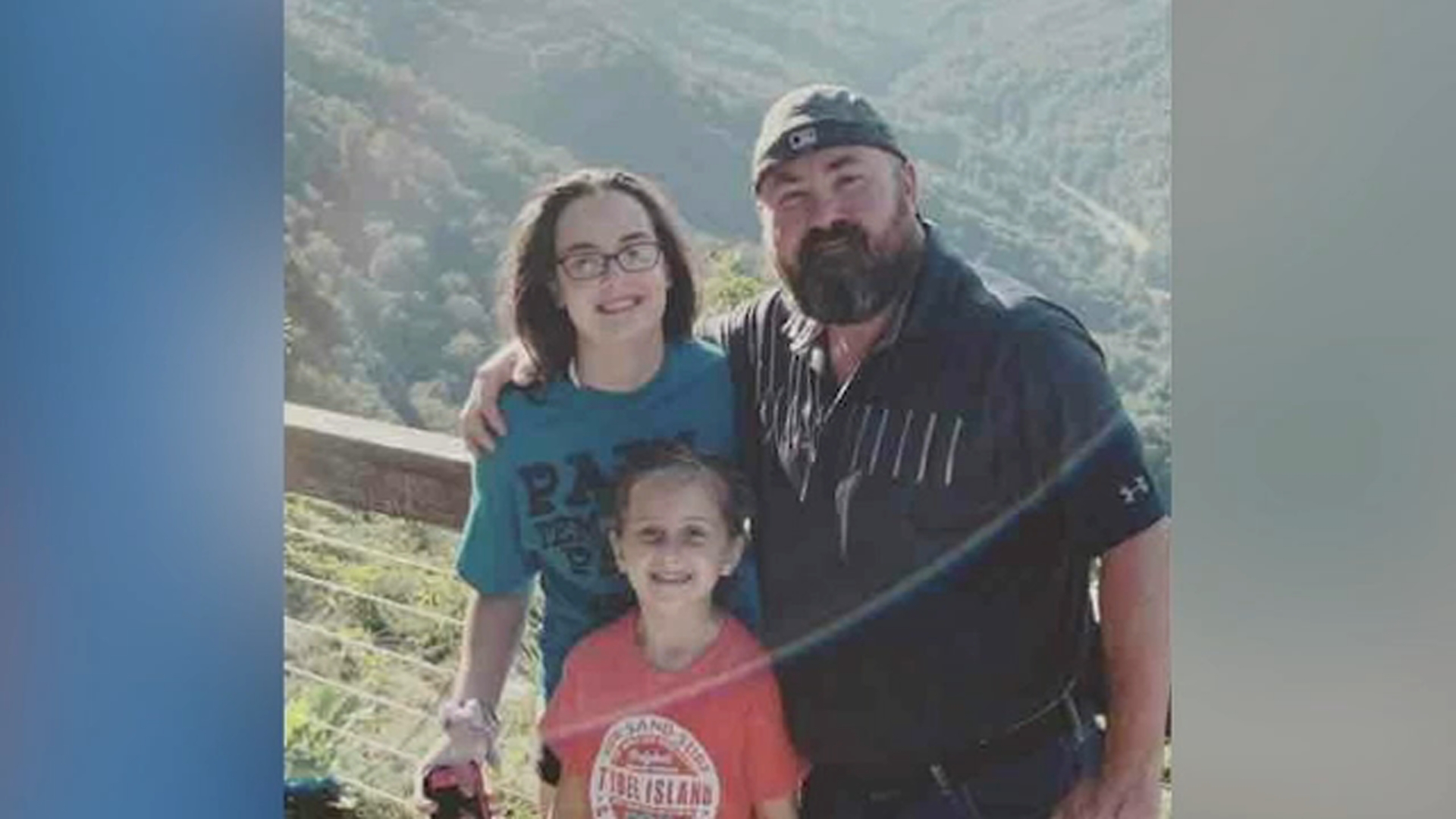 "There's nothing he wouldn't do for them," Todd said. "He would pilgrimage to Mazon from the northwest side of Chicago for every softball game, every event."

Prohaska became a Cook County Sheriff's police officer in 2004 and most recently served in the fugitive warrants unit. Being in law enforcement was a calling for him, born after losing an uncle in the line of duty many years ago.

"He was taken away way too soon," said childhood friend Adriana Greenholt. "There couldn't have been a better guy to bless this earth."

Family and friends of a Cook County sheriff's police officer killed while trying to help a stranded motorist in Morris gathered in Chicago Monday for his funeral. 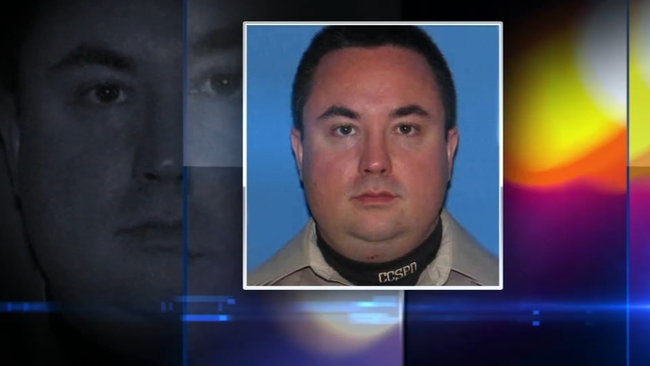