WLS
By Evelyn Holmes
CHICAGO (WLS) -- Red light cameras are once again at the center of the race for Chicago mayor.

To register you must be a U.S. citizen, at least 18-years-old by Election Day, and be a resident of your precinct at least 30 days before the election.
Related topics:
loopred light cameras
Copyright © 2020 WLS-TV. All Rights Reserved.
RELATED 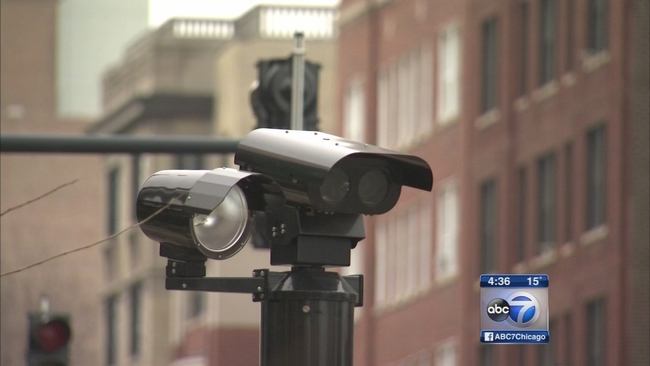 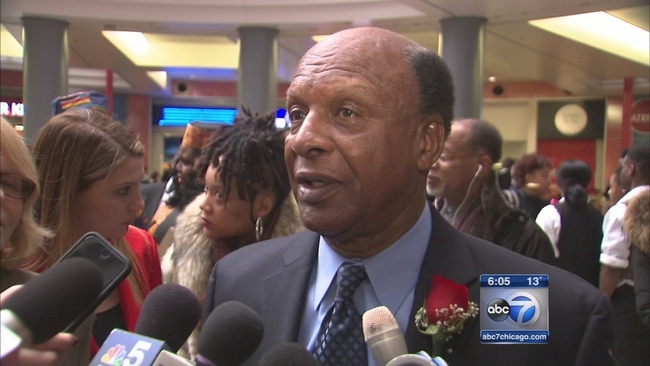 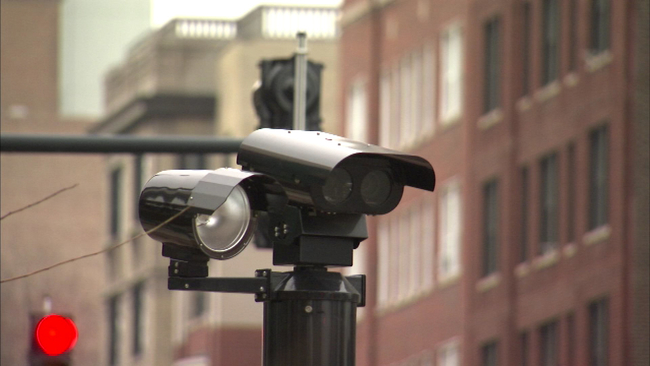 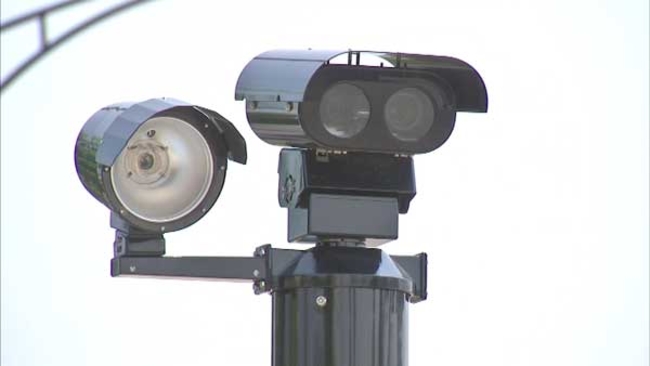