WLS
By Jesse Kirsch
CHICAGO (WLS) -- Frank Robb appears to have found more than an allligator in Humboldt Park. The gator wrangler, now a Chicago celebrity for capturing Chance the Snapper, told ABC 7 he's "been dating" a woman from the Windy City whom he first met during his July rise to fame.

The crocodilian trapper said he and Flagg have been on a handful of dates, including an exclusive Shedd Aquarium tour where her interaction with "critters" stood out.

"Most people see those animals and they kind of get the heebie jeebies," Robb recalled of the Saturday outing, adding, "That wasn't a problem she had. She seemed to be all about it."

Robb has made two trips back to Chicago since his hero's tour in July, a reminder that this is a long-distance relationship.

"it'll be challenging," Robb said of his and Flagg's established lives in different states.

"She has her focus on the right things and that means quite a bit to me."
Report a correction or typo
Related topics:
societychicagohumboldt parkalligator
Copyright © 2020 WLS-TV. All Rights Reserved.
ALLIGATOR 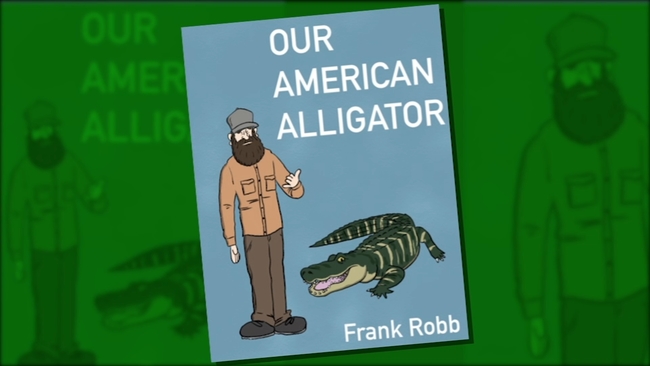 'Chance the Snapper' trapper Frank Robb has a new book 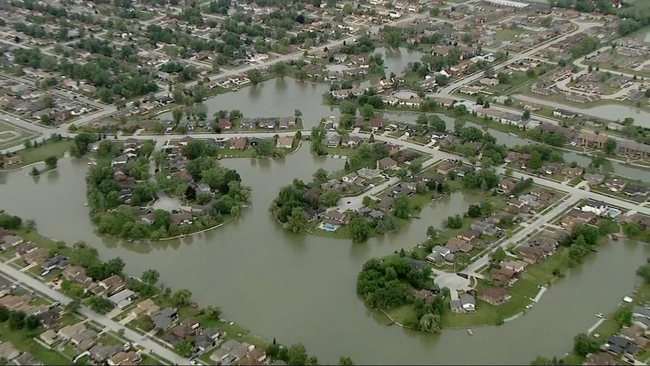