Humans can get tuberculosis from deer, CDC says

CNNWire
The Centers for Disease Control and Prevention has found another unusual way animals can get humans sick. Luckily, this one doesn't involve kisses from your pet.

After two decades of hunting, a 77-year-old Michigan man came down in 2017 with a case of tuberculosis.

The carrier, according to a new CDC report, was an infected deer.

The unnamed patient had hunted deer in the same area where two other hunters were infected more than 15 years earlier.

RELATED: EEE virus in Michigan: Man went from healthy to brain dead in 9 days during worst outbreak in more than 10 years

In his case, he likely inhaled infectious pathogens of bovine tuberculosis, a mycobacterium that can sicken humans, while removing a dead deer's infected organs, the CDC said.

It's the second report concerning disease-carrying animals the CDC has released this month.

In the first, the problem was affection: Officials implored chicken owners to stop kissing, snuggling and sharing their homes with their fowl after a whopping 13% of people who contracted salmonella 'fessed up to smooching their birds.

What is bovine tuberculosis?

Bovine tuberculosis is quite rare, accounting for less than 2% of total tuberculosis, or TB, cases in the US. It's mostly been eliminated from commercial cattle, but it's still present in wild bison, elk and deer, the CDC said.

Most people get the infection by eating or drinking unpasteurized dairy products. More infrequently, the disease is transmitted through direct contact with an open wound, usually while hunting or slaughtering an infected animal.

The average person's risk of bovine tuberculosis is low. But anyone who works in close proximity to carrier animals or consumes raw dairy products (which the Food and Drug Administration warns against) should be regularly screened for TB, the CDC said.

As with tuberculosis, the risk for bovine TB is heightened outside the US.

Food safety standards vary by country, so people should ensure their dairy products are properly pasteurized before consumption, the CDC said. 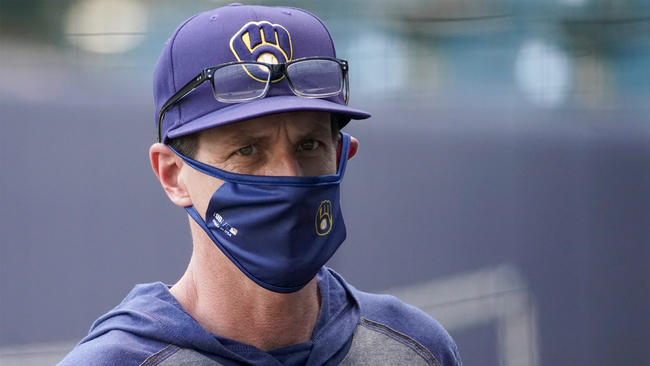 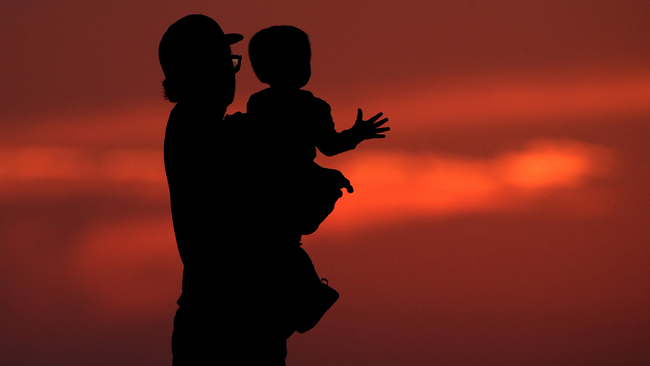