WLS
Texas authorities are on the hunt for the two people who they say are persons of interest in the double murder of the New Hampshire couple who were on a road trip across the U.S.

The couple is now honored with this makeshift memorial on the beach where they were found.
Report a correction or typo
Related topics:
texasmurdertravelu.s. & worldinvestigationbody found
Copyright © 2021 WLS-TV. All Rights Reserved.
MURDER 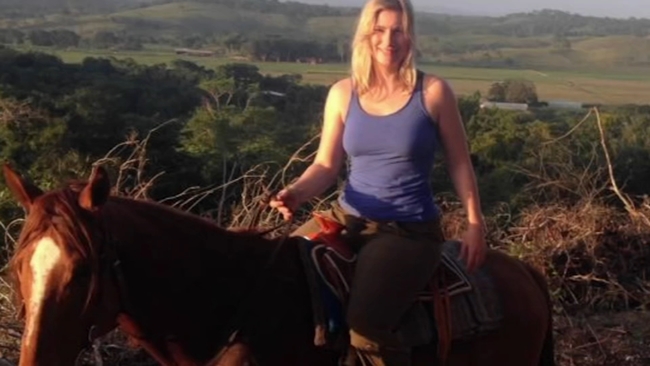 24 shot, 5 fatally in weekend gun violence
Boy arrested after Near West Side carjacking
CTU votes to defy CPS, refuse to return to in-person learning
Bob Evans recalls pork sausage sold in 5 states due to rubber contamination
States eye allowing concealed carry of guns without a permit
Show More
COVID in US: 40% of Americans live in areas running out of ICU space
Dr. Birx says some in Trump White House saw COVID as 'hoax'
Baby abandoned on the side of the road found by Amazon driver
Is it possible to book a vacation right now?
Family mourns loss of girl, 12, killed in Garfield Ridge head-on crash
More TOP STORIES News