KABC
UPLAND, Calif. -- The pilot of a single-engine plane died after crashing into a house in California Thursday morning, sparking a massive fire, officials said.

It is unclear what led up to the crash.
Report a correction or typo
Related topics:
californiaalps plane crashu.s. & worldplane crash
Copyright © 2020 KABC-TV. All Rights Reserved.
ALPS PLANE CRASH 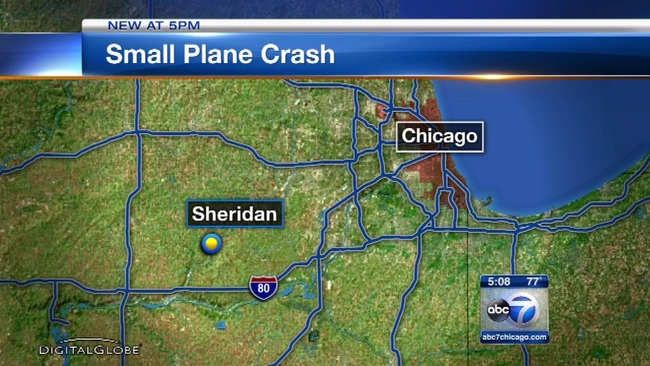 Pilot injured after plane flips over in LaSalle County 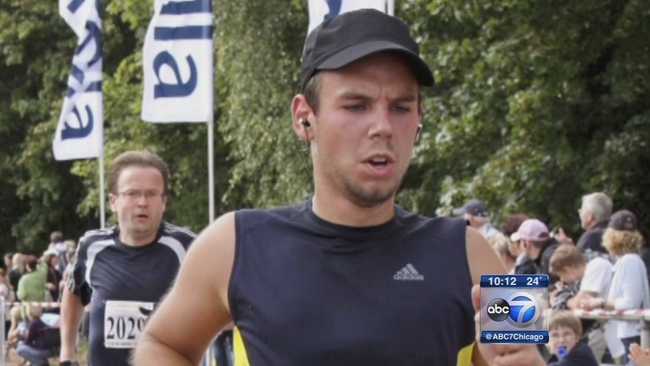 Co-pilot in plane crash may have hidden illness 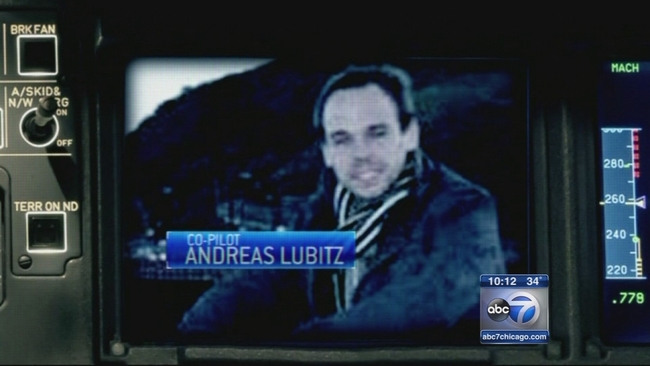 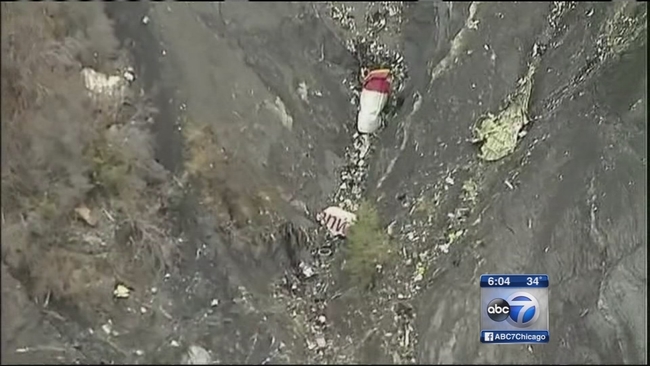