WLS
By Diane Pathieu
CHICAGO (WLS) -- More than a dozen Chicago Police detectives were honored Tuesday morning for their bravery after working together to take down a dangerous man suspected of terrorizing Lincoln Park. 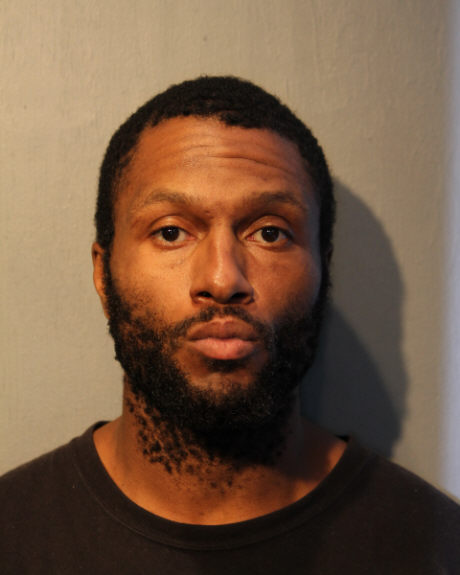 Man steals car at airport with mother, baby still inside 4th case of new coronavirus confirmed in US