WLS
CHICAGO (WLS) -- Mayor Lori Lighfoot has introduced a new proposal that would reduce penalties for marijuana use in Chicago.

This proposal is just one effort as the city continues to develop rules and regulations to guide the legalized sale and consumption of cannabis in the city and state.
Report a correction or typo
Related topics:
politicsmarijuanachicagocrimepot bustlori lightfoot
Copyright © 2020 WLS-TV. All Rights Reserved.
MARIJUANA 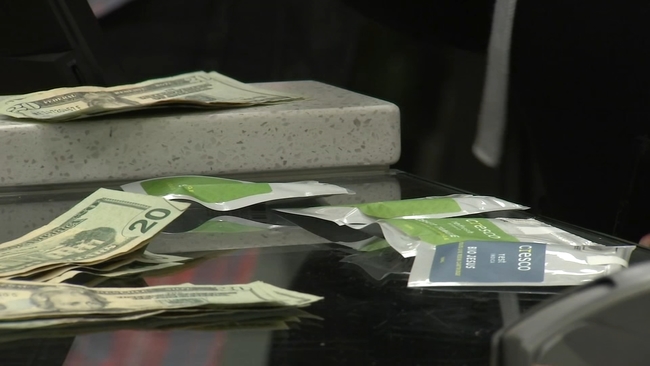 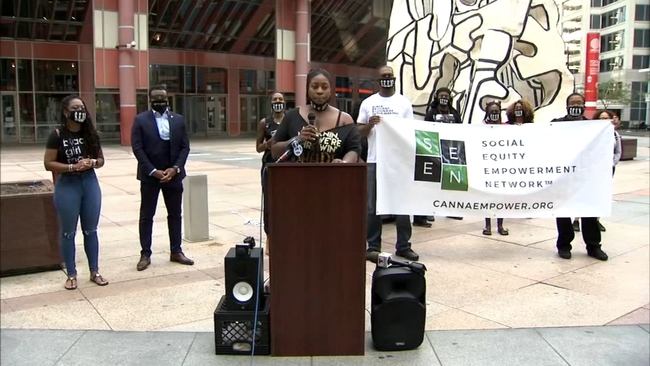 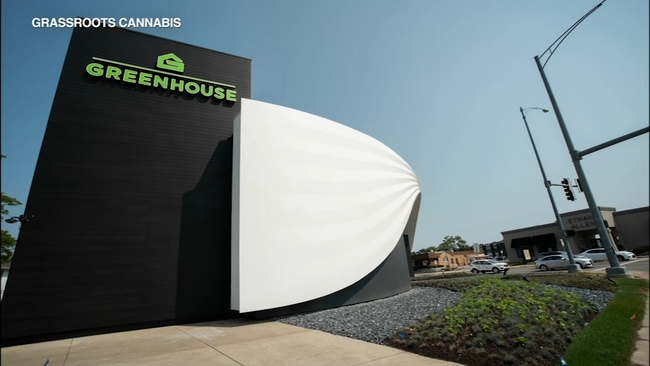