CNNWire
Victoria's Secret parent company L Brands confirmed on Thursday that it will not air its fashion show this year after falling ratings and backlash to the event in recent years. 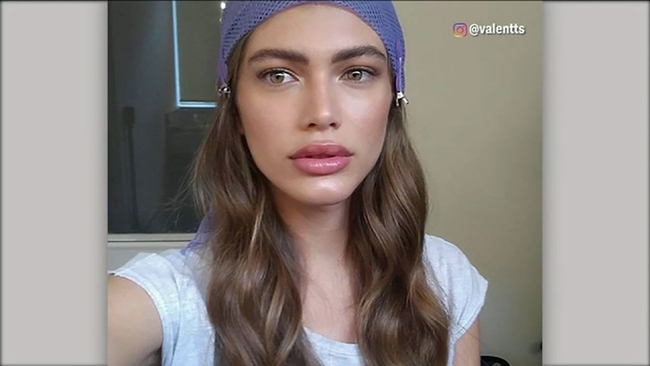 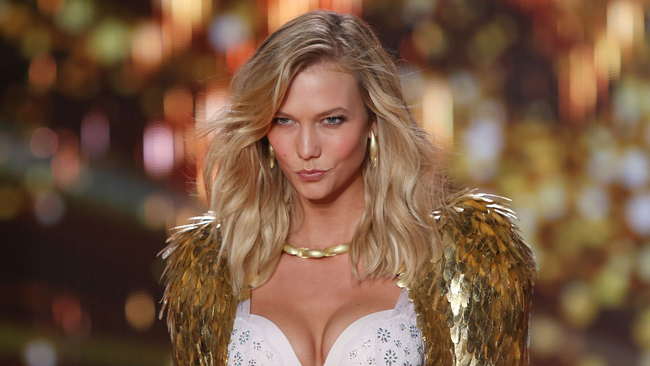 Karlie Kloss opens up about ending contract with Victoria's Secret 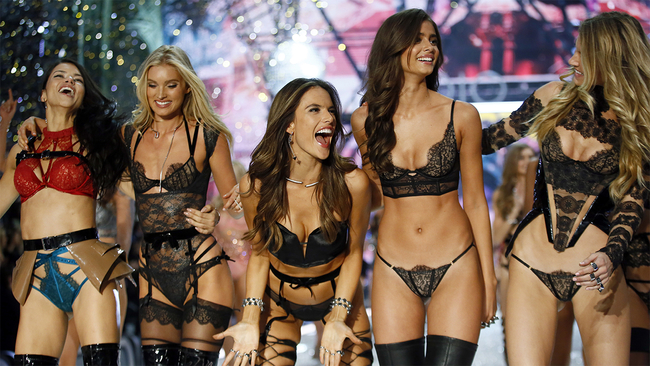 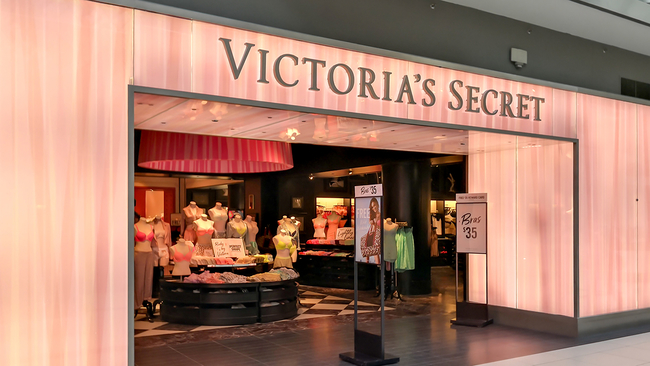