WLS
By Sarah Schulte
OLYMPIA FIELDS, Ill. (WLS) -- A 19-year-old student at Rich Central High School has been charged in an incident in which a pellet shot at a school bus shattered a window and injured another student in Olympia Fields. 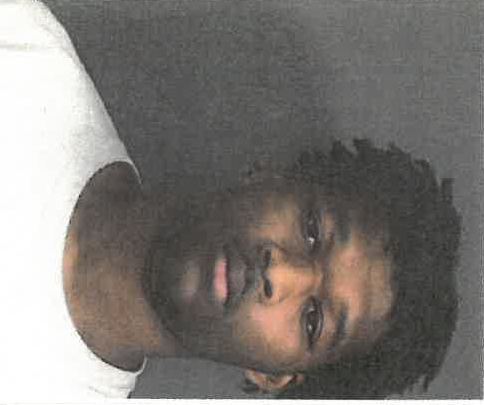 The injured student's mother is outraged. The cuts on the Rich Central High School freshman student's nose are from glass shattering after a person fired a pellet gun at a school bus during dismissal.

The injured 14-year-old, who did not want to be identified, believes the pellet came from a student on another bus.

"I turned my head, then the glass just busted my face, and my nose started bleeding all over the place," the victim said.

The boy said the bus driver immediately pulled over and called police.

He said he doesn't believe he was a target because the bus has tinted windows.

The boy's parents said they want to know how a student was able to have a pellet gun on a bus and on school grounds.

"They need metal detectors because evidently, whoever this child was had the gun inside the school," the victim's mother said.

The victim's mother said Rich Central High School administrators have not contacted them about the incident.

"The school has not contacted me. The counselor has not said anything if we need counseling, do we need help, what we can do to help the situation, they haven't called," the victim's mother said.

A letter posted on Rich Central High School's website Thursday alerted parents about the incident saying, "Once the investigation is complete, the district will issue the appropriate discipline to any individuals found to be involved."

"All the kids could've gotten hurt, the bus driver, everyone was in danger yesterday, and they have to do something about it," the boy's mother said. "We have to stand up as parents to protect our kids at school."
Report a correction or typo
Related topics:
olympia fieldsschool buspellet gun
Copyright © 2020 WLS-TV. All Rights Reserved.
More Videos
From CNN Newsource affiliates
TOP STORIES