Time magazine has chosen Greta Thunberg, a Swedish climate crisis activist, as person of the year.

Each year, the magazine features the most influential person, group, movement or idea of the previous 12 months.

Last year, it was "The Guardians," a group of journalists who have been targeted or assaulted for their work.

In 2017, it was "The Silence Breakers," the group of people who came forward to report sexual misconduct. Past Persons of the Year include Adolf Hitler, Ayatollah Khomeini and Joseph Stalin.

The shortlist this year included Donald Trump, Nancy Pelosi, The Whistleblower and the Hong Kong protestors.

Seven additional women have come forward with accusations of unwanted touching and threats of professional sabotage by Gooding dating back to 2003 with the most recent in 2016.

In October, Gooding pleaded not guilty to sex abuse allegations by three other women stemming from incidents in New York 2018 and 2019.

Prosecutors are asking the court to allow the evidence to be introduced in the case... In order to establish a pattern of behavior.

He's due back in court January 22.

Wednesday, the members of the House Judiciary Committee begin deliberating the two articles of impeachment against president trump.

The committee is expected to vote in a matter of days and the full house by Christmas.

House democrats say the President betrayed the nation by asking Ukraine to investigate his political rivals, including Joe Biden, while withholding U.S. military aid as leverage.

The president continues to call the impeachment process a witchhunt.

The charges, if approved in the House, would then be sent to the Senate, where the Republican majority would be unlikely to convict President Trump. 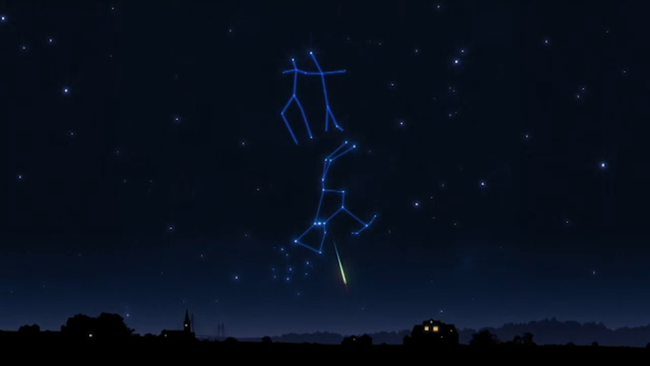