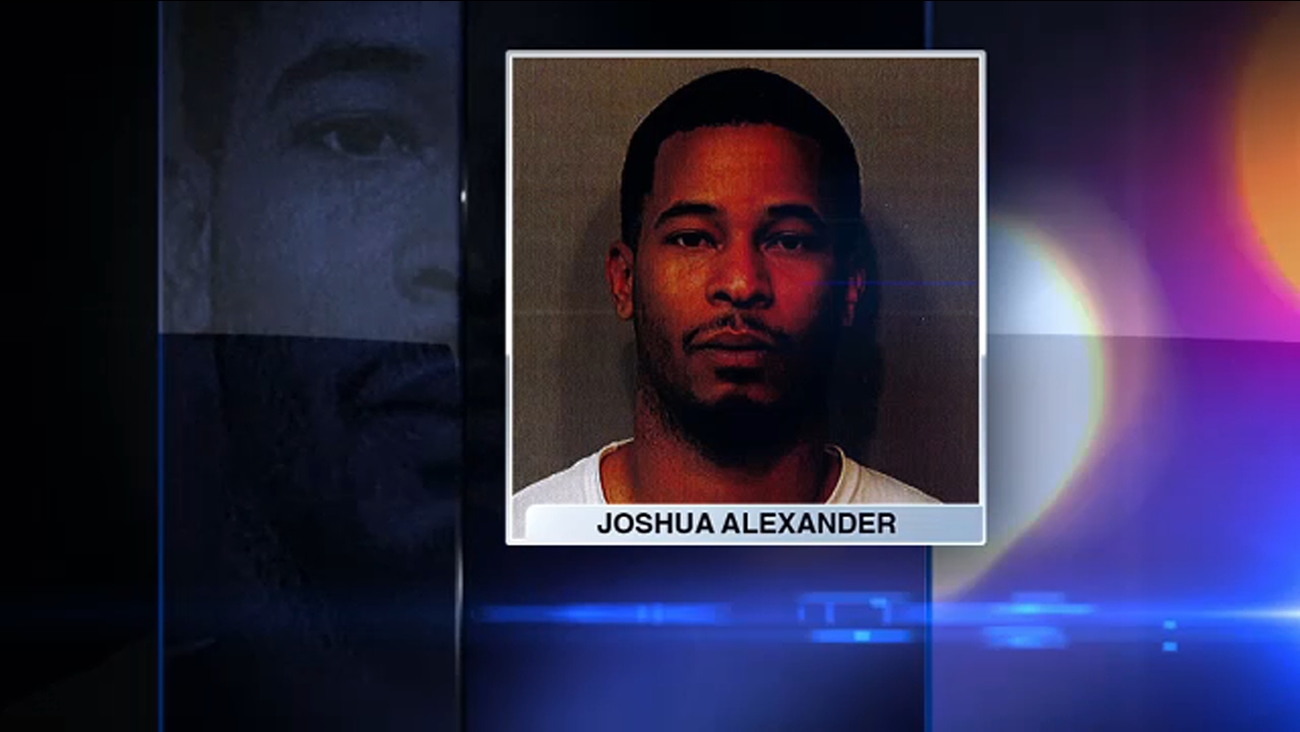 OAK LAWN, Ill. -- A teacher's aide at a school in southwest suburban Oak Lawn is accused of sexually assaulting a student.

Authorities received a complaint of alleged sexual conduct between a teacher's aide and a student on Dec. 2, 2019, police said. Detectives executed two search warrants on social media accounts and identified Alexander as the suspect.

Alexander appeared at a hearing Friday where his bail was set at $500,000, police said. He was ordered not to contact the student or their family or anyone under the age of 18.