"Those 10 minutes could have been crucial for that individual," Rodriguez said.
Report a correction or typo
Related topics:
humboldt parkoverdosechicago proudnarcanchicago police department
Copyright © 2021 WLS-TV. All Rights Reserved.
CHICAGO PROUD 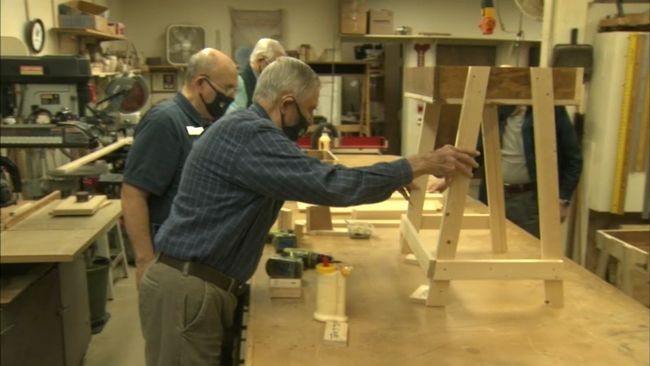 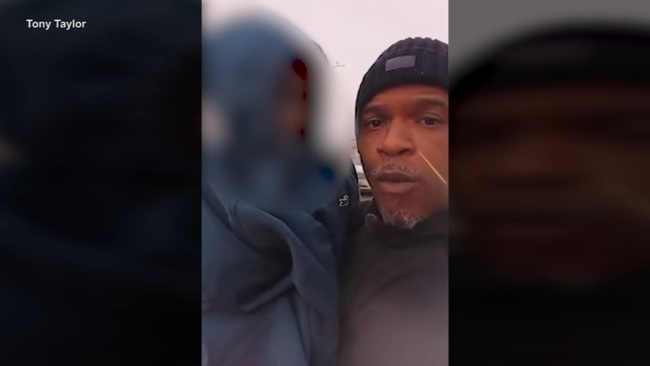 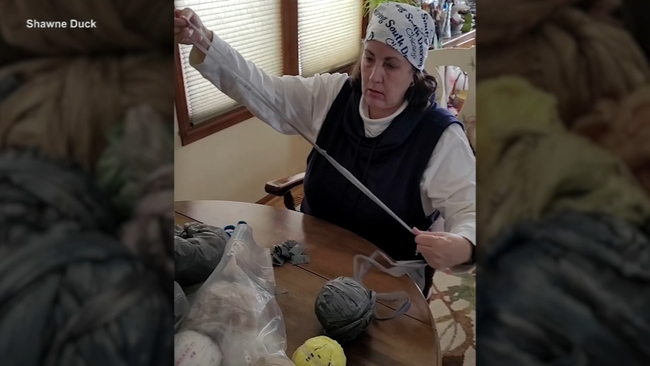