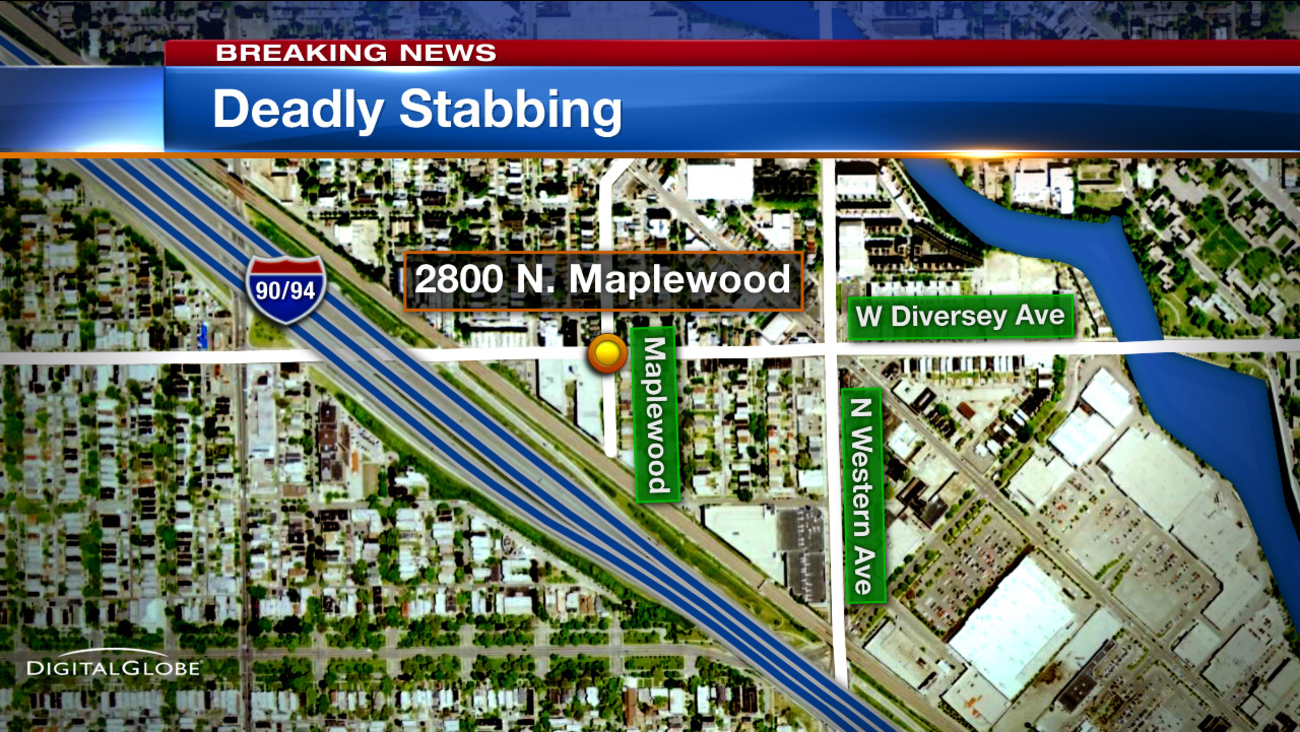 Officers responded to a report of an unresponsive person in the 2800-block of North Maplewood Avenue shortly after noon on Tuesday.

A man and a woman, between the ages of 45 and 55, were found inside a home. Police said they both suffered multiple stab wounds.

The victims' identities have yet to be released.

Area North police are investigating. They said the deaths appear to be domestic-related.