WLS
By Diane Pathieu
CHICAGO (WLS) -- A Cook County judge confirmed Tuesday that Ernie Banks understood exactly what he was doing when he signed his final will.

After Cubs legend Banks died in January of a heart attack, control of his estate went to his wife. But days later, his longtime caretaker Regina Rice filed a petition disclosing a will signed by Banks in October. In it, all assets are to be given to a trust controlled by Rice, leaving nothing to his wife and children.

Banks' family argues that Rice coerced him into handing over his assets, leaving his family entirely out of his will.

After hearing testimony from two witnesses on Tuesday that said Ernie Banks was of sound mind when he signed and executed that will, a Cook County probate judge confirmed it.

Rice has maintained she had a strong, trusted relationship with Banks for 12 years.

Rice spoke to ABC7 Eyewitness News exclusively after Banks' death. She insists Banks was well aware of what he was doing.

He signed the documents there were 2 witnesses from the lawyers office I never a word I never signed anything this was all his decision.

Rice estimates Banks' estate at $16,000. She has been ordered by the judge to compile a complete accounting inventory of the estate that is due next month.

Rice's lawyers issued a statement on her behalf Tuesday afternoon: "We are happy that the Court affirmed Ernie's Will. Regina will go about the business of administering Ernie's estate, as he directed and expected her to do. Going forward, Regina will deal with any challenges, if they come, decisively." 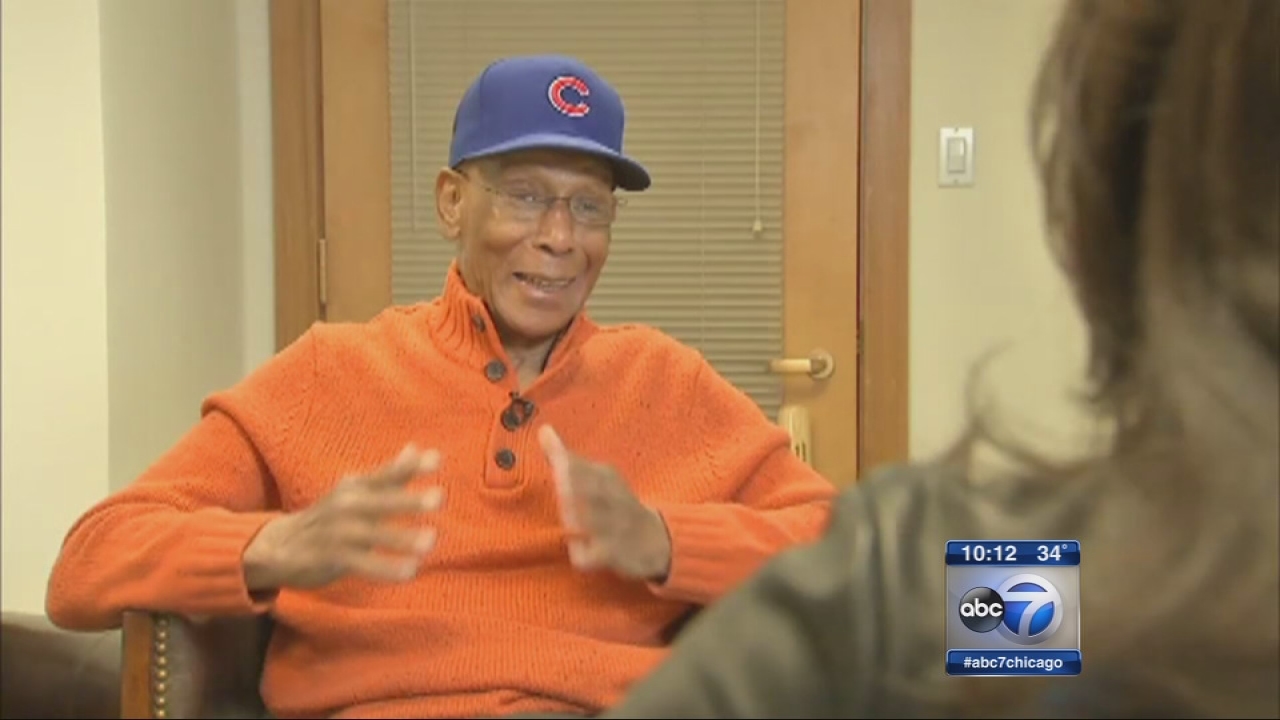 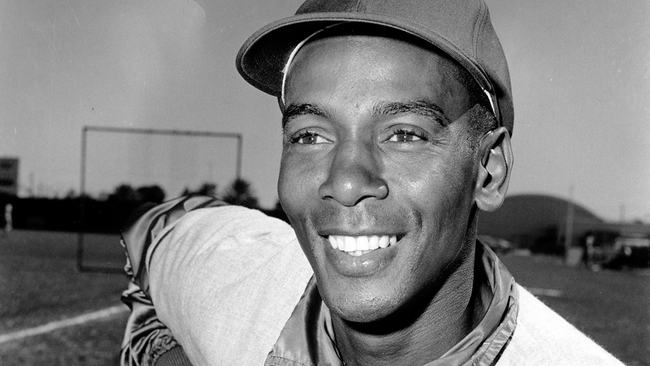 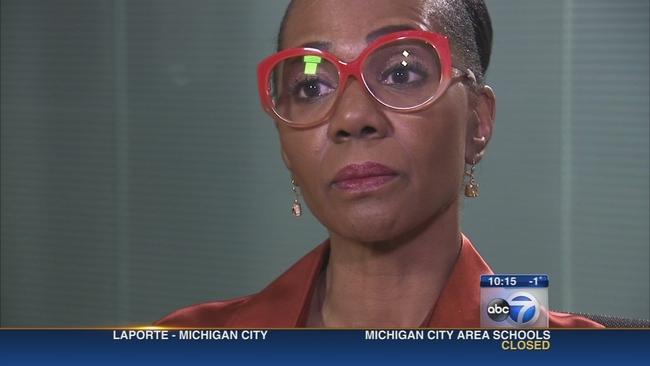 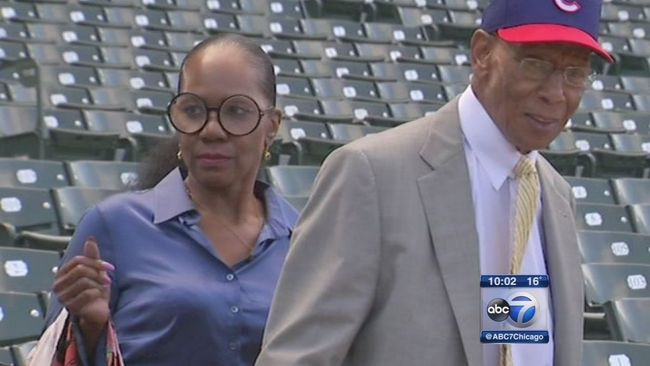 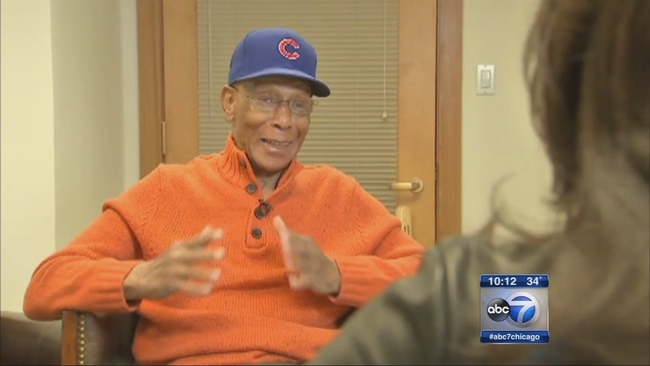