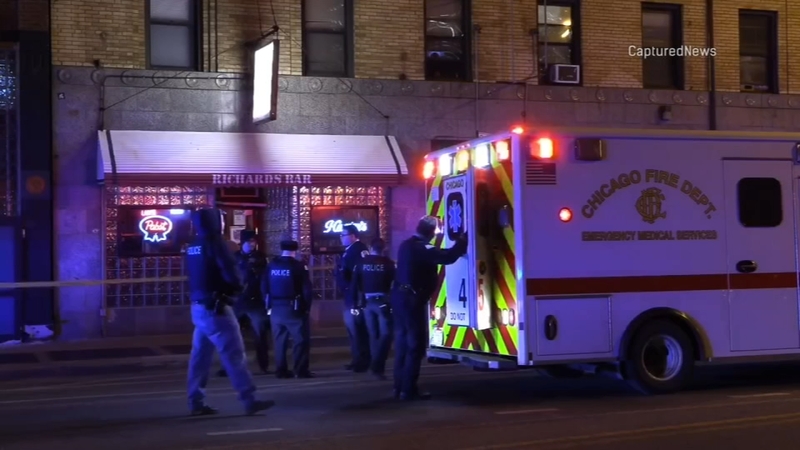 CHICAGO (WLS) -- A U.S. Marine Corps veteran charged in a deadly stabbing outside a West Town bar last month is being held without bail, a judge ruled Thursday.

Tansey is accused of fatally stabbing 23-year-old Kenneth Paterimos outside Richard's Bar in the 400 block of North Milwaukee Avenue on February 21, prosecutors said. 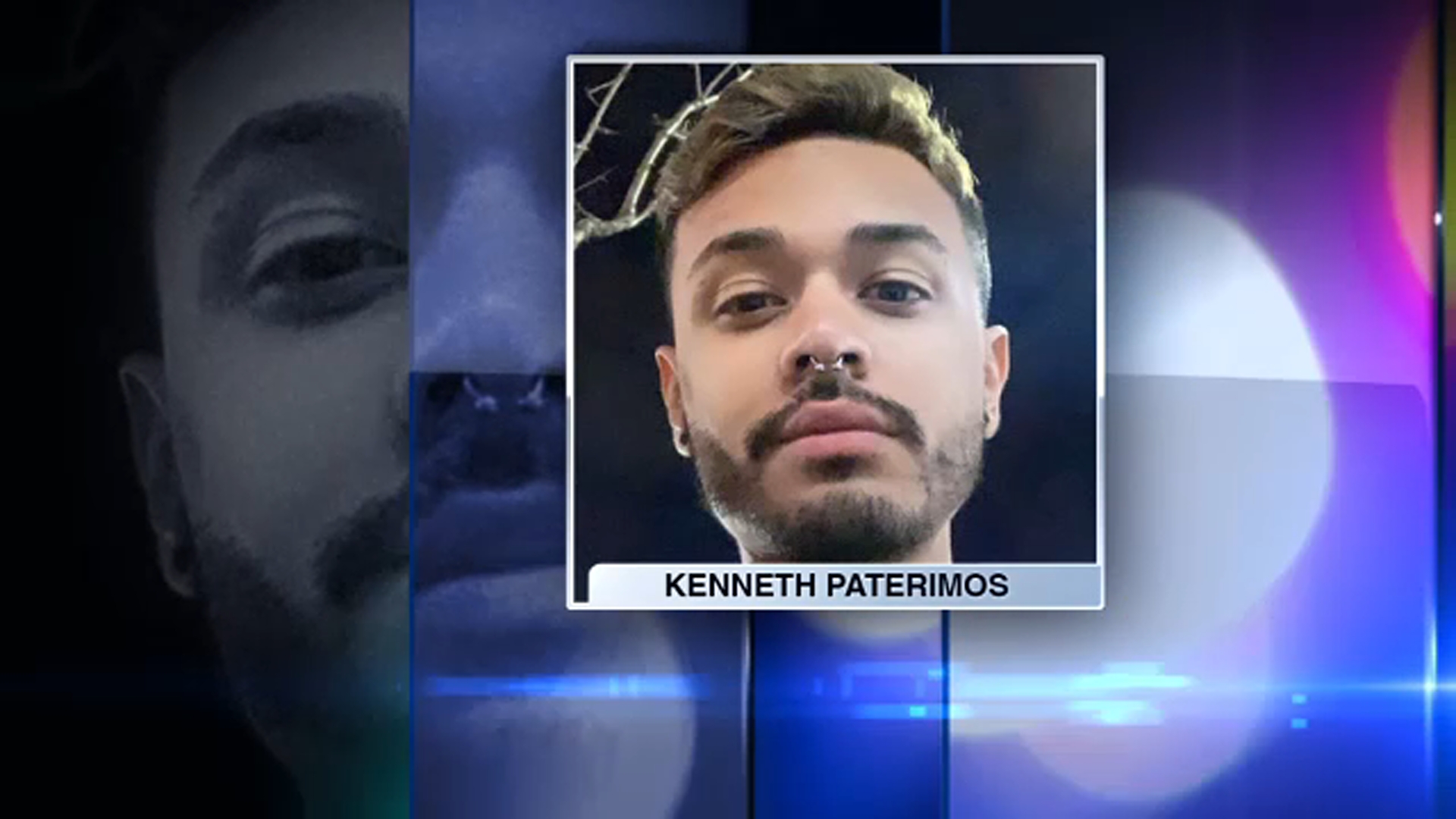 Prosecutors said what started as a fist fight inside the West Town bar continued outside until Tansey allegedly pulled out a knife and stabbed Paterimos several times.

"The victim suffered stab wounds to the back of his head, his right ear, his middle back, right clavicle and right arm," said Cook County Assistant State's Attorney James Murphy.

Police arrested Tansey a short time after the fight last month, but later released him before taking him back into custody Wednesday.

His attorney said Tansey was the one who was attacked, and he was defending himself.

Family and friends of Paterimos held a vigil outside Richard's Bar earlier this week, demanding Tansey be arrested.

Despite earlier reports, attorneys on both sides said there's no evidence that the fight started over homophobic slurs.

"This did not have anything to do with any kind of slurs against anybody," said defense attorney Sam Amirante. "This was a fight in a bar."

The judge noted that Tansey has a previous conviction for a road rage-related incident that also involved a weapon.