6 shot during street party in Garfield Park on West Side, police say

Six people were injured in a drive-by shooting Sunday morning in Garfield Park on the West Side, police said.

CHICAGO (WLS) -- Six people were injured in a shooting Sunday morning in Garfield Park on the West Side, police said.

According to police, the victims-- five women and one man-- were standing with a large group of people in the 3500 block of West Lake Street around 2:47 a.m. when someone walking northbound opened fire with a handgun. Police believe at least two other people returned fire. The initial gunshots heard may have been fired by someone in an aqua-colored sedan.

A 25-year-old man was taken Mount Sinai Hospital with a gunshot wound to the back, police said. He is in critical condition.

A fifth woman, 27, was taken to Mount Sinai in stable condition after being shot in the left leg.

The victims were among over 100 people who were attending a street party between the 3400 and 3600 blocks of West Lake Street. Police say there were several altercations during the gathering. 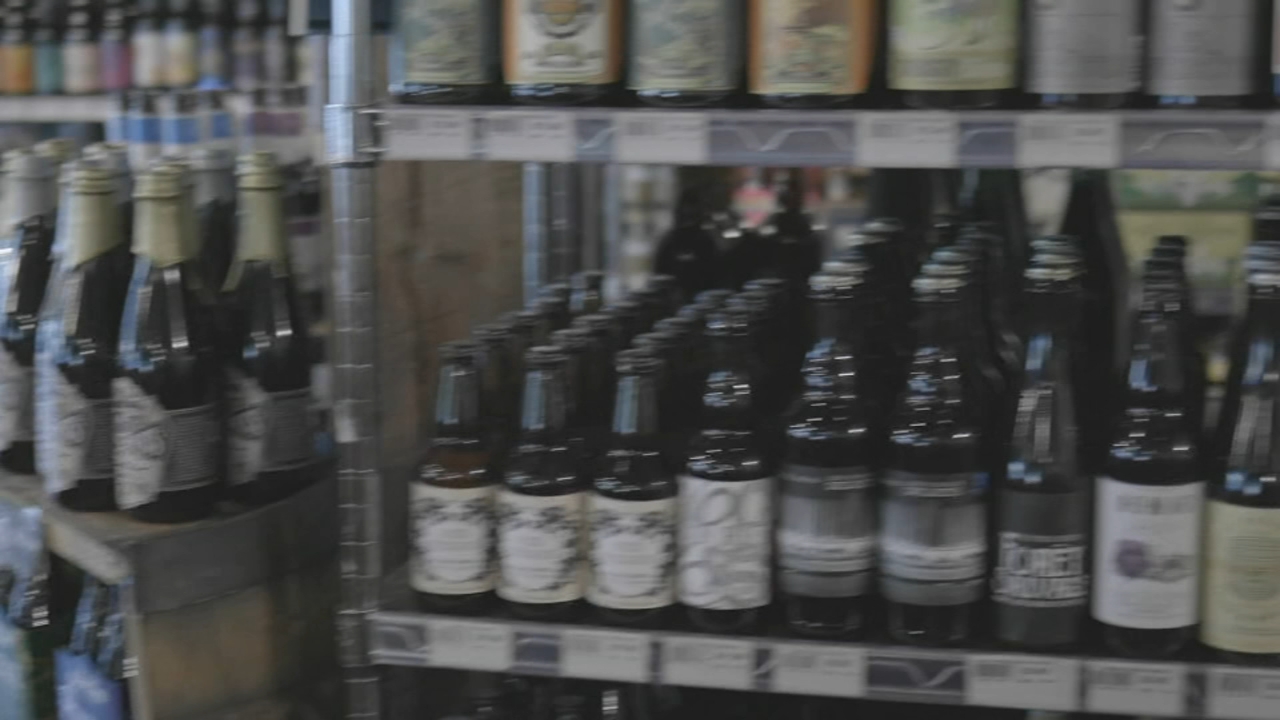