6-year-old boy shot dead, allegedly by grandfather: 'He was our world' 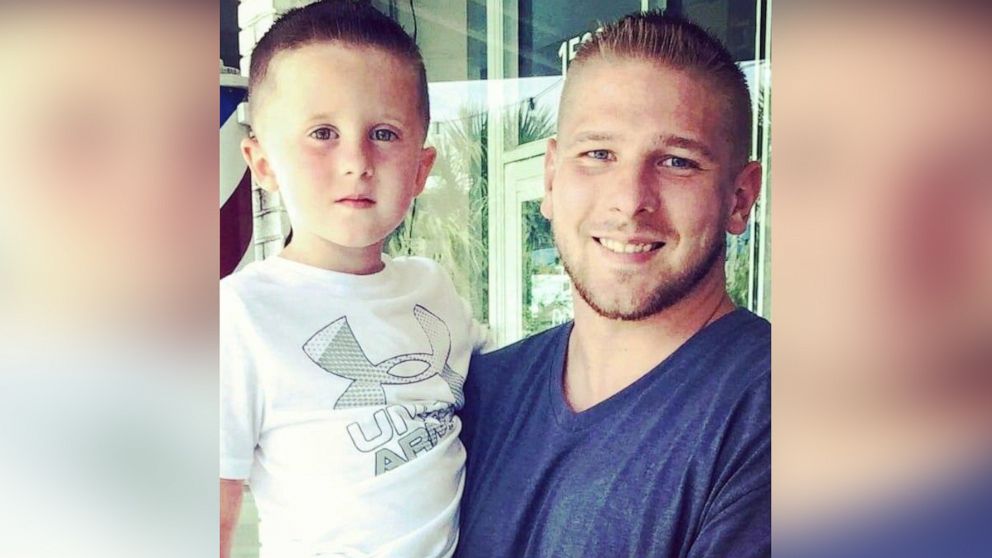 ABCNews
By EMILY SHAPIRO
Ty Dodson, a 6-year-old boy from Kentucky, had just started kindergarten when he went to visit his grandparents in Nashville, Tennessee, this weekend. The visit turned into a nightmare.

Ty was shot and killed, allegedly by his grandfather, Terry Majors, at the Nashville home. Majors also allegedly shot and killed his wife Leigh Shea-Majors, before dying by suicide, according to the Metropolitan Nashville Police Department.

Ty's 4-year-old sister was home ran to a neighbor for help and escaped unharmed, police said.

Losing Ty "was the worst day of my life," the little boy's uncle, Chase Dodson, told ABC News on Wednesday.

He called Ty "a bundle of joy" who loved sports and science. Just two weeks ago, the boy celebrated turning six with a pool party.

Ty lived with his mother, stepfather and little sister in Kentucky, and was visiting his maternal grandparents in Tennessee over the weekend, Chase Dodson said. Ty's biological father -- who was Chase Dodson's brother -- died 15 days before Ty was born in 2013, he said.

Chase Dodson said his nephew visited his maternal grandparents often and he had never seen any signs of trouble.

"I don't understand why. How could anybody in their right mind... do that to a little boy," the grieving uncle said. "He was our world."