Coronavirus: NHL suspends season due to rapid spread of COVID-19 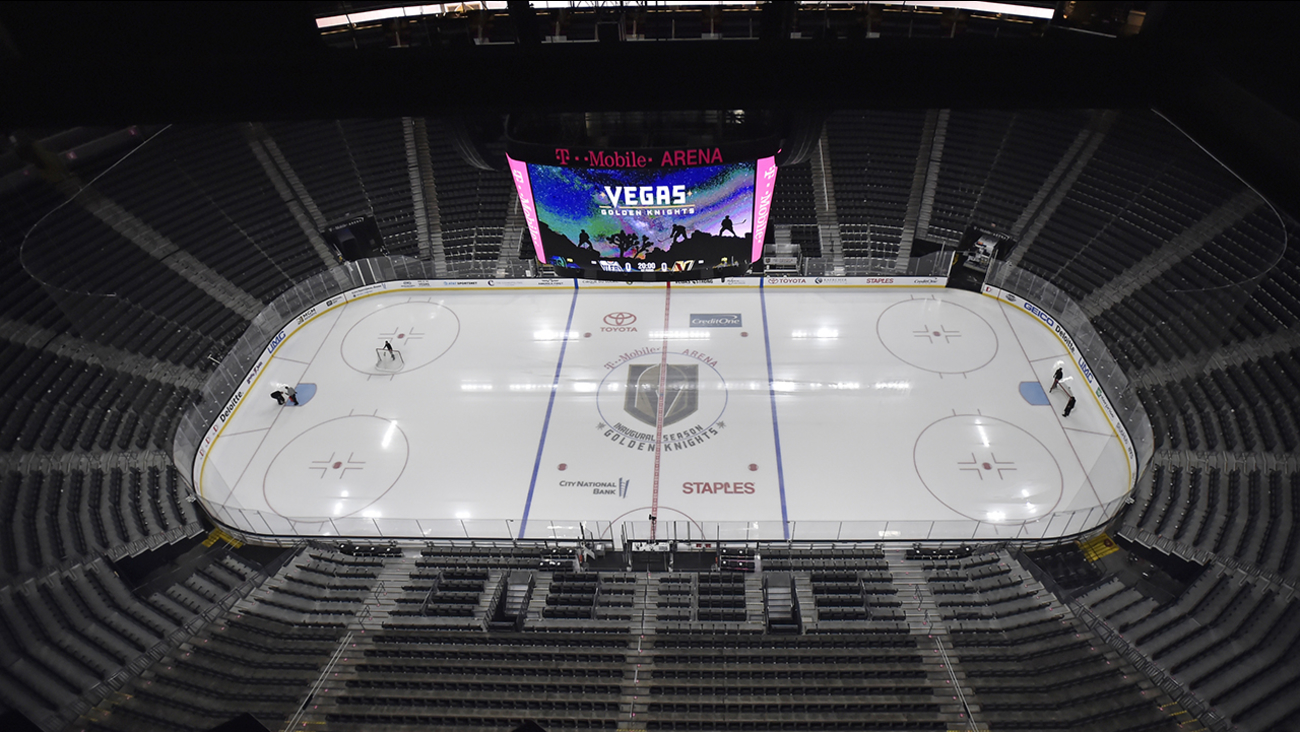 T-Mobile Arena ice before the start of an NHL hockey game between the Vegas Golden Knights and the Edmonton Oilers Thursday, Feb. 15, 2018, in Las Vegas (AP Photo/David Becker)

NEW YORK -- The NHL is following the NBA's lead and suspending its season because of the coronavirus pandemic.

NHL Commissioner Gary Bettman announced Thursday it is pausing its season, one day after the NBA suspended play after a player tested positive Wednesday for COVID-19.

"In light of ongoing developments resulting from the coronavirus, and after consulting with medical experts and convening a conference call of the Board of Governors, the National Hockey League is announcing today that it will pause the 2019-20 season beginning with tonight's games," Bettman said in a statement. "The NHL has been attempting to follow the mandates of health experts and local authorities, while preparing for any possible developments without taking premature or unnecessary measures. However, following last night's news that an NBA player has tested positive for coronavirus - and given that our leagues share so many facilities and locker rooms and it now seems likely that some member of the NHL community would test positive at some point - it is no longer appropriate to try to continue to play games at this time."

The NHL is halting play with 189 games left in the season and uncertainty about how many more - if any - could be played before the playoffs. A handful of European hockey leagues have already called off the remainder of their seasons.

"We will continue to monitor all the appropriate medical advice, and we will encourage our players and other members of the NHL community to take all reasonable precautions - including by self-quarantine, where appropriate," Bettman said. "Our goal is to resume play as soon as it is appropriate and prudent, so that we will be able to complete the season and award the Stanley Cup."

In anticipation of the season being suspended, numerous teams set to play road games were already finalizing plans to return home in the afternoon. The NHL preceded it's decision to suspend the season by having all 31 teams cancel practices and pre-game skates. There were 10 games scheduled for Thursday night.

It's unclear what this move means for the rest of the regular season or playoffs.

The Stanley Cup has been awarded every year since 1893 with two exceptions: in 1919 when the final was canceled after five games because of the Spanish flu outbreak and in 2005 when the season was called off because of a lockout.

For most people, the new coronavirus causes only mild or moderate symptoms, such as fever and cough. For some, especially older adults and people with existing health problems, it can cause more severe illness, including pneumonia. The vast majority of people recover from the new virus.

So far, the NHL has not said any player has tested positive for COVID-19.

The NHL as recently as 2012-13 cut down to a 48-game regular season after a lockout. That season did include full playoffs.

As of Wednesday, the NHL did not have a leaguewide declaration about even potentially holding games in empty arenas without fans in the stands. The Columbus Blue Jackets became the first team to take that step, saying their games would go on with attendance "limited to home and visiting club personnel, credentialed media and broadcast partners, essential club and arena staff and NHL officials." The San Jose Sharks then said their remaining home games in March would go on without fans.

The NWHL postponed its Isobel Cup final scheduled for Friday night in Boston but did not give a new date.

A person with direct knowledge of discussions tells The Associated Press that a recommendation has been made to the IIHF to cancel the men's world championships in Switzerland. The recommendation will be taken up for a vote by IIHF members on Thursday, the person told The AP on the condition of anonymity because a decision has not yet been reached.

That development comes days after the IIHF canceled the women's worlds set to begin in late March in Nova Scotia.
Report a correction or typo
Related topics:
sportshockeynhlcoronavirusu.s. & world
Copyright © 2021 by The Associated Press. All Rights Reserved.
CORONAVIRUS

January becomes deadliest month for COVID in US 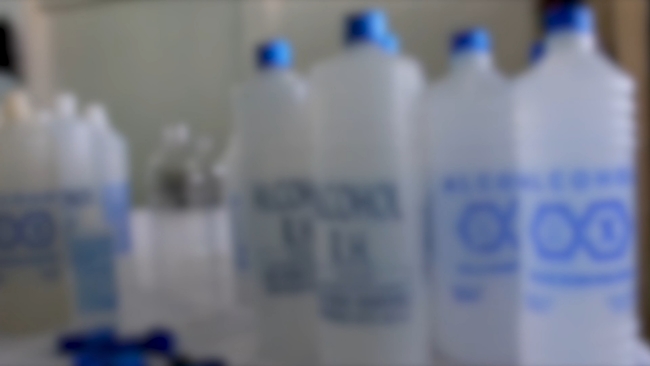