WLS
By Diane Pathieu and Michelle Gallardo
CHICAGO (WLS) -- Wednesday is the first of the month, a day many people out of work or struggling because of the pandemic have been dreading, with rent and mortgage payments due.

With the stay-at-home order extended, many non-essential workers won't get paid for another month.

There is a temporary halt on evictions, and landlords and mortgage banks are waiving late payment fees, but a rent freeze won't be coming any time soon.

It's not just rent or mortgage payments; bills will eventually have to be paid.

Communities United is an organization that works with residents across the city, including in some of Chicago's most vulnerable communities. They are looking to city leaders for the answers.

"What we're going to ask the governor is to work with the banks; don't forget it was our taxpayer money that bailed out the banks during the foreclosure crisis," said Diane Limas, with Communities United. "It's now time for us to ask the banks to come up with a mortgage relief for all of Illinois, to help homeowners, landlords and renters."

"We know there are a lot of families that are in need," said Juan Cruz, with Communities United. "They haven't been working for two weeks, you know, the governor extended the stay-at-home order until the end of April. That's another month, so you know we're feeling the urgency from our community."

The city has enacted a $2 million grant program to give 2,000 Chicagoans $1,000 toward rent or mortgage programs. Half will be awarded through a lottery and the other half will be distributed by nonprofit groups. The deadline to apply is Wednesday.

Roommates Davita Monaghan and Bailey Kondrat moved into their Elk Grove Village condo back in September. They were also just furloughed from their restaurant industry jobs, so when they got a text message from their landlord telling them not to worry about April rent, they could hardly believe their luck.

"I almost cried," Kondrat said. "I was like, are you serious? She was just like, if you need anything, just give me a holler."

"It was a huge weight lifted off my shoulders," said Monaghan. "My parents were like, if you need help paying rent we can help you, but I've gotten to the point where I don't want to ask my parents for money or for help anymore."

For their landlord, who has also been furloughed from her job, it was simply the right thing to do.

"It was a no brainer," said landlord Claudio Soto. "Right now, everybody has extra stress. Extra anxiety. And if I can do anything to alleviate anything of that for the girls, even for a month, I'm going to do that."

What Soto doesn't want to dwell on is the fact that she still has to pay the mortgage on the rented condo unit and her home as well, and is still waiting to hear back from her lender to find out what resources are available. The answer for her, and others, is: it depends. While there is a blanket moratorium on foreclosures. The rest is up to individual banks.

Fannie Mae, Freddie Mac and the FHA have all announced emergency measures enabling homeowners to temporarily delay payment or even have those payments suspended up to 12 months. Other banks are offering to defer payments, without penalty, simply extending the life of the loan.

"I haven't gotten any feedback yet," Soto said. "Just like everybody else, I'm calling and holding on line."

Wednesday is the first of the month, a day many people out of work or struggling because of the pandemic, have been dreading, with rent and mortgage payments due.

But still, for some who found themselves abruptly out of work, it's not enough.

"I wasn't given any form of a severance package or insurance package. Nothing. So I'm kind of high and dry," said Allison Watson, who is recently unemployed.

It is not just rent or mortgage payments that are due. And while late fee moratoriums help, those bills will eventually have to be paid.

"I have multiple sclerosis. So that in itself. There are certain medicines that I have to have. Right now I'm OK. But if this continues for another two months I'm going to be, this is going to be another situation," Watson said.

Social security payments, and SSI checks will not be affected.

But there is one bit of good news for some Chicago renters. The Chicago Housing Authority announced Wednesday that residents of CHA-owned buildings can wait to pay rent until after the statewide stay at home order is lifted on May 1.
Report a correction or typo
Related topics:
personal financechicagohyde parkcoronaviruscoronavirus chicagocoronavirus illinoisrentsunemploymentcovid 19 pandemiccovid 19 outbreakcovid 19
Copyright © 2020 WLS-TV. All Rights Reserved.
CORONAVIRUS CHICAGO 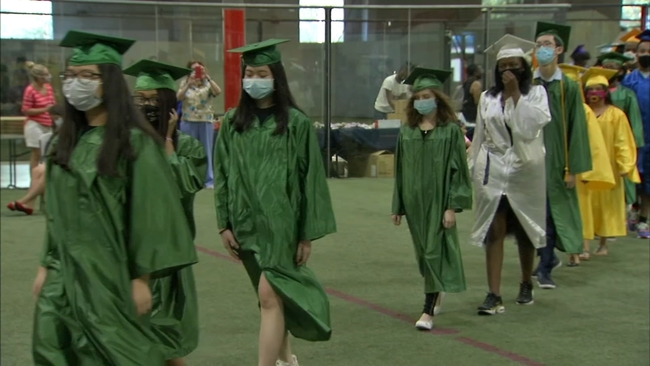 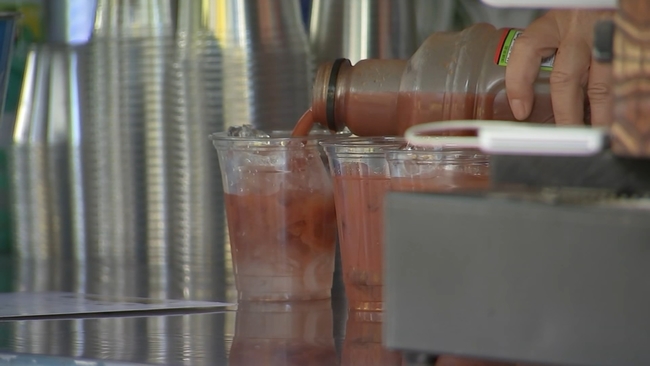