CNNWire
By Lianne Kolirin, CNN
He may have stepped down from official royal duties to start a new life in Los Angeles, but Prince Harry has not forgotten his British roots. 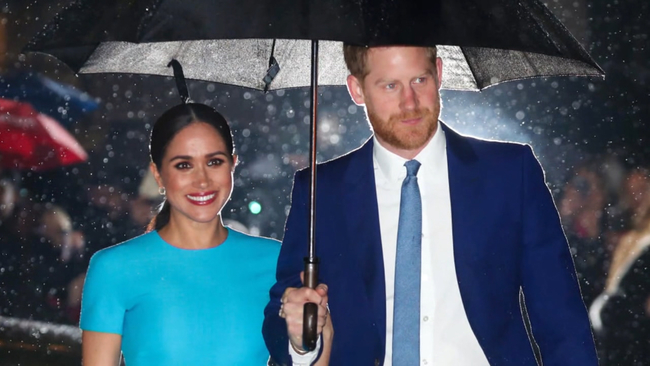 Harry, Meghan wind down as they prepare to step back from royal duties
More Videos
From CNN Newsource affiliates
TOP STORIES