CHICAGO (WLS) -- The agency that investigates use of force by Chicago police has released new videos that show an officer shooting an unarmed man who apparently tried to escape arrest at a busy downtown CTA station earlier this year. 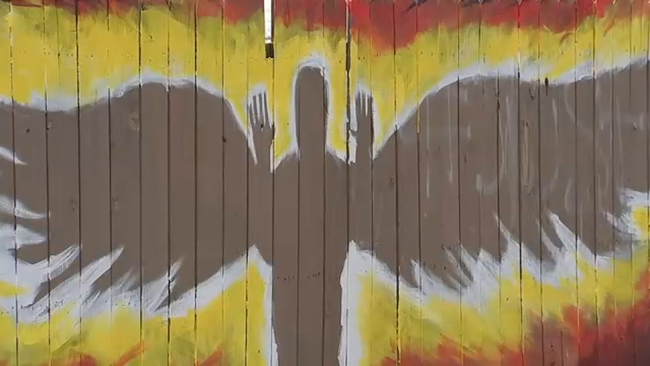