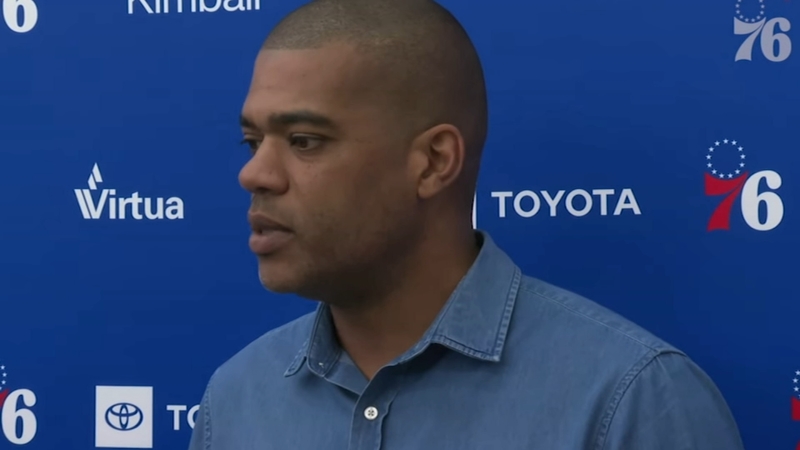 Eversley, a native of Canada, is the first black GM in Bulls history.

Eversley will work with Karnisovas in reshaping one of the NBA's historic franchises. Karnisovas has hired Eversley, assistant GM J.J. Polk and vice president of player personnel Pat Connelly since arriving from the Denver Nuggets earlier this month.

Eversley has climbed through front-office roles with the Sixers, Washington Wizards and Toronto Raptors. He also spent a decade working at Nike.

"Becoming a General Manger in the NBA and joining the Chicago Bulls family is a dream come true," Eversley said in a statement. "I'm grateful to be working with someone like Arturas who shares my level of passion and commitment to winning basketball, and having both come from successful programs, we will put in the work and all it entails to become a sustainable and winning team. I want to thank Arturas, as well as Jerry and Michael Reinsdorf, for trusting in my leadership abilities to move this iconic franchise forward."

Bulls president Michael Reinsdorf has completed a reshaping of the Bulls' front office that included the departure of longtime executives John Paxson and Gar Forman. Paxson is remaining in a consulting role, but Karnisovas and Eversley are now front and center in running the organization.